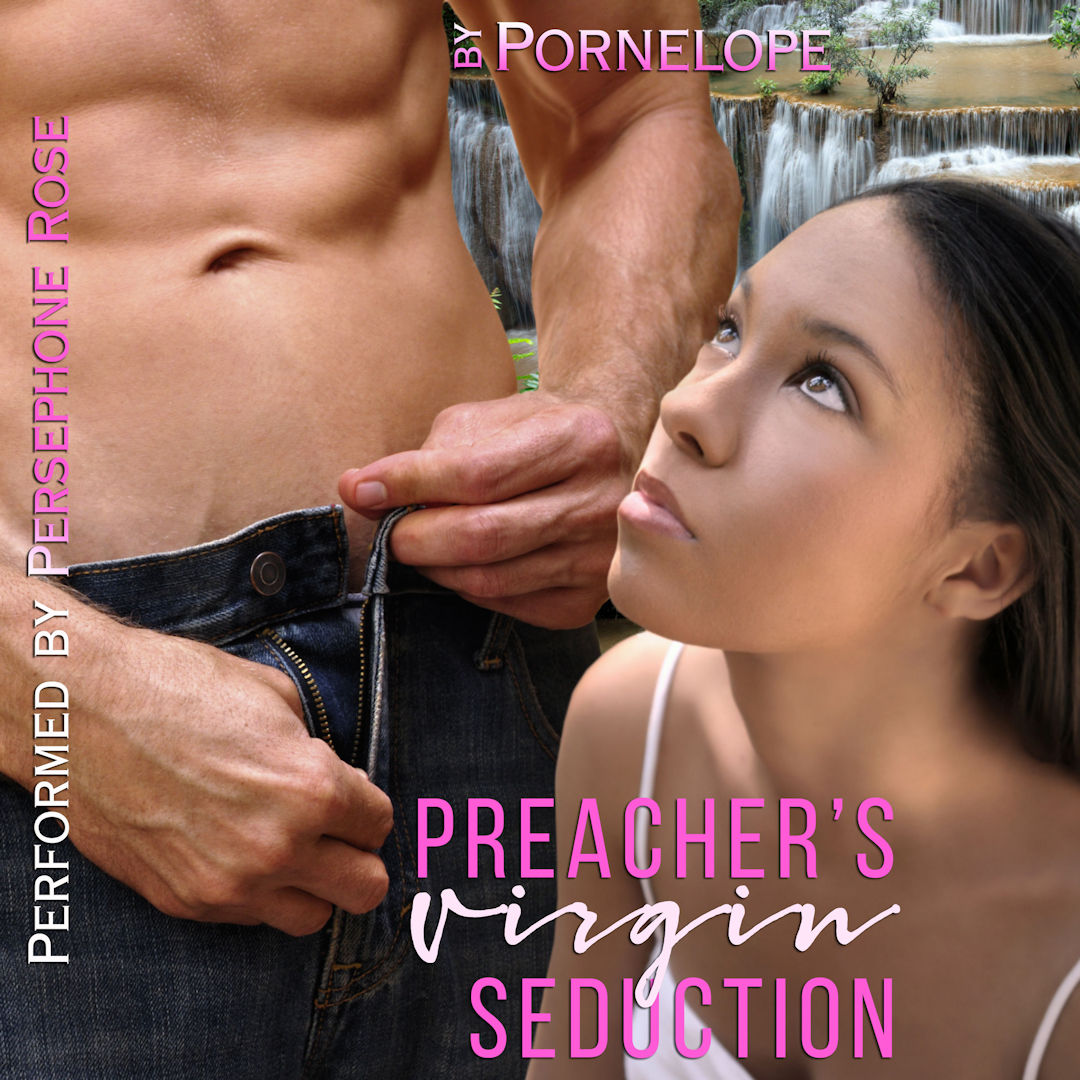 In one corner of the spacious cavern, thick pillows circled a low table. Two long-stemmed wine glasses had already been laid out, and a bottle of expensive wine was breathing nearby. Where the back wall curved into a natural alcove, he'd painstakingly hauled up a queen-sized bed and assembled it. Satiny sheets glistened in the flickering light. A thick down-filled quilt was turned down invitingly.

Aziza gulped hard. "It looks like a..." Then she carefully changed what she'd been about to say. "You sleep here?" she asked instead, and her voice emerged husky.

He'd have given his next ten climaxes to know what she'd been about to say. "Sometimes," he said casually. "Would you like a glass of wine?" He gestured courteously at the low table.

"I'm not allowed to drink." She looked almost afraid, as if refusing his offer was worthy of punishment.

"All right." He didn't push her; instead he simply poured two glasses. "Tell me about your grandfather's customs, then. Is it true women are forbidden to show their faces in public?"

The sparkle left her dark eyes. "Yes, it's still true in many places. And we can still be stoned for disobeying any man who commands us to do...anything. Even a woman's fiance isn't supposed to see her face before the wedding ceremony."

"How is he supposed to know whether he's marrying a pretty girl or an ugly hag?"

She giggled suddenly. "Oh, there are ways," she admitted with an impish little grin. "The veil is very easy to remove. Girls practice in their rooms so they can tease their betrothed with a quick glimpse without getting caught. It's one of the ways a woman can let a man know she welcomes his interest."

"Really!" Fascinated, he nudged her glass a little closer and sipped his own again. "How else can she show him?"

"Well..." She hesitated a moment. Men were never supposed to know such things. But then again, Pastor Q wasn't like other men. Right from the beginning, he'd intrigued her. She knew American girls rarely found older men attractive, but every time she saw him, her skin tingled. And every time he smiled at her or touched her, slick wetness glided between her thighs and she felt so empty and aching inside!

If she'd had a veil, she'd have gladly flashed him with it. But she had no veil, and the ways American girls flirted were still a mystery to her. How could she show this strong, virile man she ached to feel his big hands on her body, teaching her untold delights?

She could start by answering his questions, and drink the forbidden wine he'd poured her. What could it really hurt? They were all alone here...her pulse quickened even more at the exciting realization...and no one would ever know.

Had the huge bulge in his pants been for her? She'd longed to touch it, and see if it was really as big as it had looked. Surely it couldn't be! How could any man really have a... Even in the privacy of her own mind, she couldn't use the raunchy word she'd heard some of the girls say.

No, surely it couldn't be that big! It would tear a girl apart when he...

She grabbed her glass and drank deeply to hide the fiery blush that warmed her cheeks.