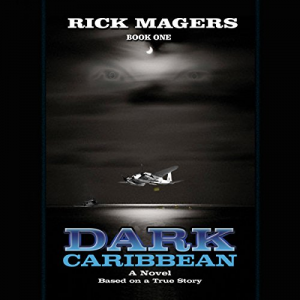 Louis danced with the Devil for a long time, but on this day there was going to be a new fiddler. After the shooting, Jesse turned to Raymond and said, “If he’d thrown those bags of lobster that he stole from us, overboard, we never woulda caught him.” Ten bags of free lobster at a hundred pounds each was just too much for Louis to throw away. Hell, that’s what I’m out here for, he must have thought. I wonder what kind of future he might have had if he hadn’t been so greedy that day. The poor kid though, he thought they were just going fishing. The gun went off, and this time Ray knew he had hit the boat. He saw pieces fly off and hit the water. He opened the bolt and inserted another eight-inch long shell. Ray bought the gun from a soldier of fortune in Miami, who said it would ‘reach out and do the job.’ Ray knew the man was right as he shoved the six-foot-long barrel out through the windshield of the boat. This time he saw the man ahead actually knocked away from the wheel as the huge bullet hit him. Blood flew up into the air, seeming to just hang there. As Ray neared the spot, blood began raining down on him. He leaned out the side of the cabin. Blood was coming down so heavy he could no longer see the thief’s boat he had been chasing. He leaned so far out of the window that he fell from the bed and awoke with a start as he hit the floor. Shit, he thought as he struggled sleepily to his feet, I am getting sick of that same damn dream. He flipped on the light and looked at the clock. Two AM. Damn I’m tired. He struggled to get his right foot to fit into the left rubber boot. He looked down and slowly shook his head, “Aw damn, not again.” A thief would die this day, and the dreams that Ray had been having would change his life forever.