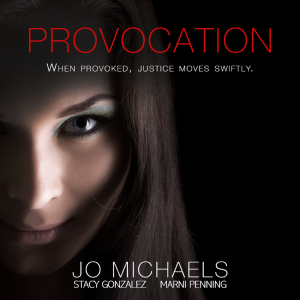 Doctor Victoria Ward has been killing men for over 30 years. Her victims all have one thing in common: They’re abusive. Righteousness is a close companion - it helps her sleep at night - and she holds the virtue closely as she defends the innocent, upholding the law when it won’t rise to protect those who need it most.

When she meets a young girl named Kelly and follows her down a twisted path of deception, Doc Ward finds herself face-to-face with a ghost from her past. Never before has she wavered in her resolve, but can she defend another against someone she loves?

This is a stand-alone novel in a series with crossover characters and may be listened to independently of the other books.