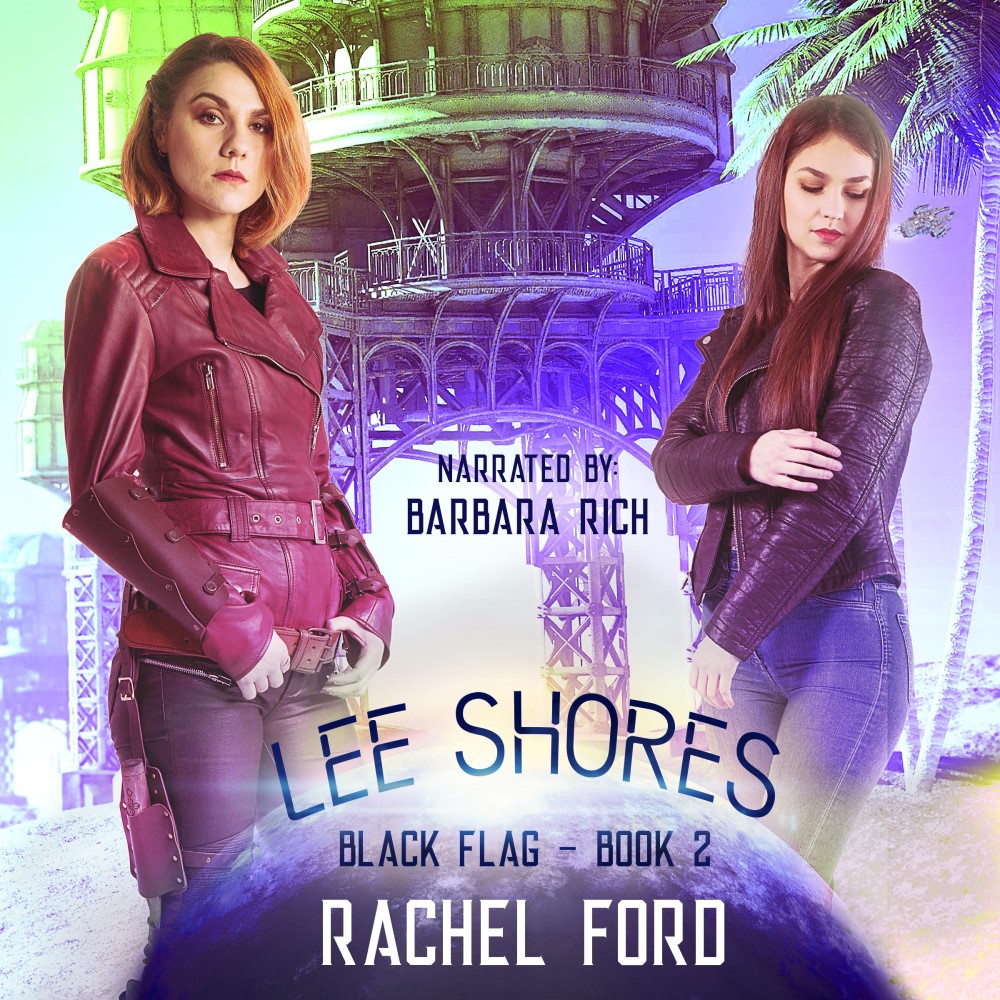 Sometimes still waters are the most dangerous.

Murder turns a quiet month of shore leave into a nightmare for Chief Engineer Kay Ellis and Captain Magdalene Landon of the Black Flag. When a member of their crew is implicated in the killing of a young woman, the privateers find themselves pawns in an interplanetary diplomatic struggle that predates any of them.

With little evidence to support their claims of innocence, an alien government eager to make examples of the human visitors, and the eyes of two superpowers watching their every move, every passing day brings them closer to ruin.

If they don't find the real killer soon, they’ll swing for a crime they didn't commit. And the Union will be hung out to dry with them.