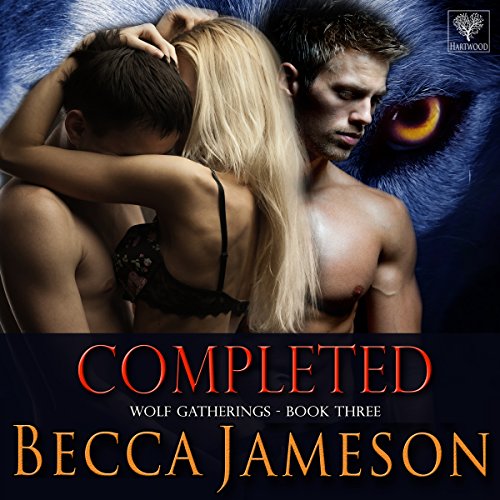 If she thought one mate was bad enough, wait until she finds out what fate has in store for her....

Joshua Rice is a St. Louis doctor searching for his missing sister. At age 20 she left The Gathering with her mate and never returned. Joshua is suspicious about her well-being and seeks a lawyer to help him in the dreaded event he should find her not living. His suspicions are high.

Samantha Albertson is a St. Louis attorney who hasn't attended The Gathering for years. She isn't interested in being claimed yet, so she steers clear of the mating game. When her brother sends a friend to her for legal help, she finds herself face to face with Joshua. The two shifters immediately know they have stepped in deeper than expected.

When Joshua leaves town to pursue a lead on his sister, Samantha heads to court. The surprises just keep coming. The defense attorney, Nathan Craig, is also her mate. How the hell is that possible?

Rather than acting on their intense magnetism, Nathan and Stephanie drive eight hours to meet up with Joshua. Things get heated when they all step into the same hotel room. No one expected or planned this arrangement. None of them has known any other shifters who mated more than one wolf.

There is work to be done. While the three unsuspecting souls try to forge a path they can all agree on, they also must attempt to find and rescue Joshua's sister. Can they get to her before it's too late? Or is it already too late?