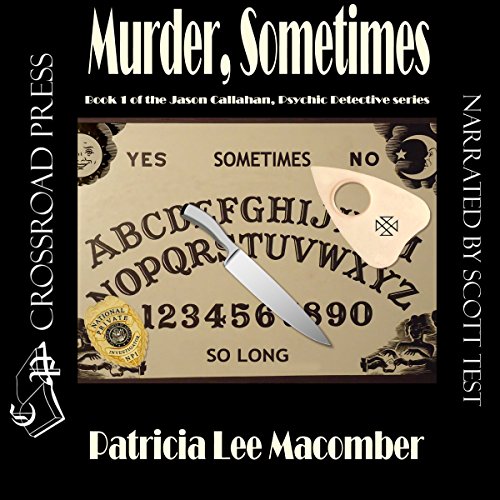 Fresh off the NYPD, Jason Callahan has his own detective agency, a nice apartment, and a secretary who doesn't drive him crazy. Jason is happy with his life. Until he meets Trina Dane, that is. Trina is that crazy lady you always worry about meeting. She's also psychic. From the minute Jason meets her, he finds himself spiraling downward into a world of ghosts, spells and demons. But Trina is also beautiful and funny and Jason can't quite force himself to stay away.

Jason and Trina's first case: The repeated attempted murder of one of the city's high rollers. Alarms haven't helped. Even video surveillance can't seem to detect the would-be assassin. Now, it's up to Jason and Trina. Can they catch the killer before he succeeds, or is he something beyond human, something beyond capture?