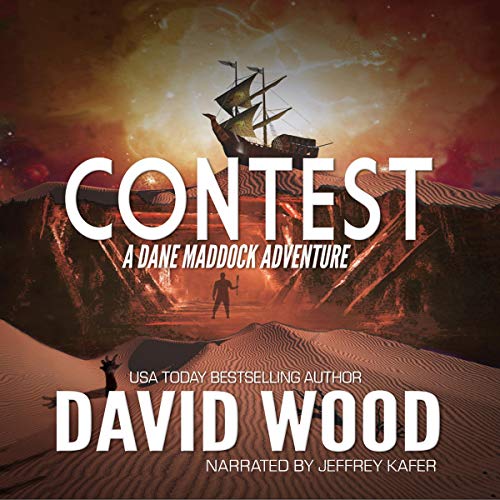 A treasure lost in the desert. A notorious unsolved murder. A contest where the stakes are life and death.

When treasure hunters Dane Maddock and Bones Bonebrake travel to the Mojave Desert to help launch an adventure race, they make a baffling discovery- a dungeon room hidden high in the desert hills, and beyond, a previously undiscovered network of caverns that seem to go on forever. But someone will kill to protect the secrets that are hidden there.

When an attempt is made on Maddock's life, the assassin's trail sets the former Navy SEALs on a search for one of the greatest legends of the southwest. But to find it, they must unmask the notorious Black Dahlia killer!