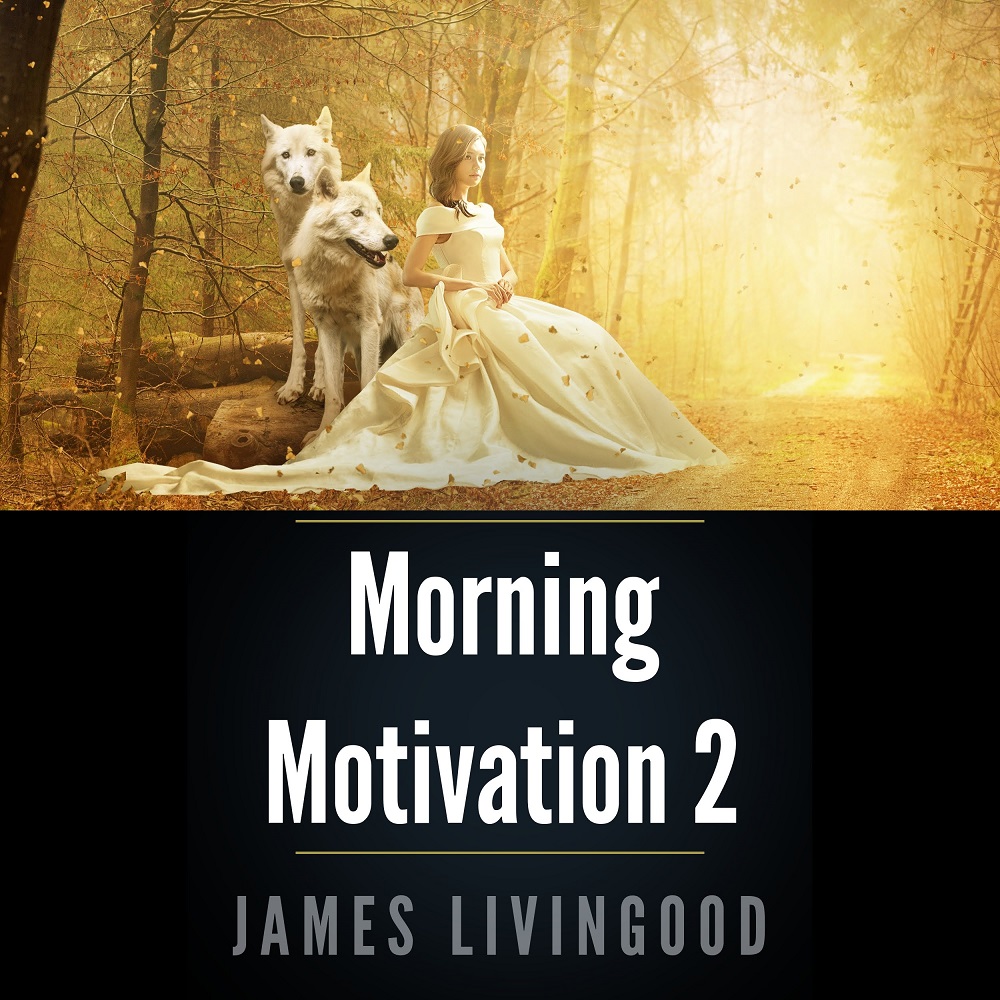 This audiobook contains six fantasy and sci-fi short stories perfect for your morning commute. Each story is self-contained.

"Sea Fleas" - Miles' life was filled with cursing at birds and scraping barnacles off the bottom of boats. When a pirate crew arrives with a forbidden map, Miles is forced to round out their crew. As he longs for home, he must find his steel, or he'll be sunk to the depths below. Sail out to sea in this short story pirate adventure!

"Masonic Werewolves" - An exclusive order in a secret society looks to initiate a new member. The new member must learn what it means to be part of a unique brotherhood, especially one that isn't fully human.

"Quirks in the Misty Murks" - Jace used to love fishing in the morning. That was until a deer stood up on its back legs and began walking into the mist. Curiosity pushed Jace to investigate the creature, but what will help push him back to life he used to know?

"Straight Shots for Crooked Thoughts" - An outlaw looks to make a fresh start but finds a different kind of criminal lurks in his new home. Lucky for Holt, he has a supernatural ability to shoot straight at the problem.

"Dead and in Working Order" - Shortly after discovering an ancient grave, Amon's sister disappeared. Twenty years later, she arrives at his doorstep, screaming at full pitch. The plea for help draws him into a world where danger shuffles behind every corner.

"Lucky Coin" - Like a genie’s lamp, whenever someone rubs against the coin, their deepest wish comes true. The other effect is that rubbing on the coin also brings them what they need the most. This coin only works once for each person but has changed hands many times. There’s nothing unusual about the coin; it’s a mirror copy of every US quarter. The most significant difference is where the metal originated.