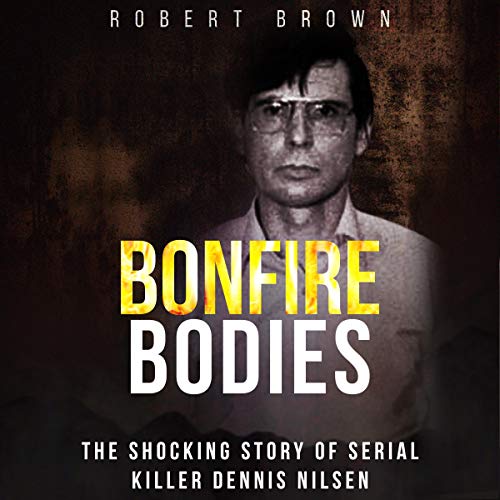 Between 1978 and 1983, Dennis Nilsen murdered and mutilated at least 12 young men in London. Many of these young men went under the radar socially which enabled Nilsens shocking killing spree to go undetected for years. This True Crime Book lifts the lid on his sinister story.

From his early upbringing in Scotland through to his final act as a free man this story weaves its way through the darker recess of a disturbed man’s psyche and his compulsion to murder.

This book delves into the details of the killings and what triggered Nilsen to commit them. From his reliance on alcohol and his loneliness to the extraordinary reasons behind why he bathed the dead bodies and kept them in his apartment for extended periods of time.

This is his spine-chilling story.

If you’re a fan of true crime, then this book is a must and opens the lid on one of the most chilling and notorious serial killers in British history.

“It will make the flesh crawl under your skin…”

Caution: The material in this publication has a strong adult theme and is intended for an adult audience. Reader discretion is advised.