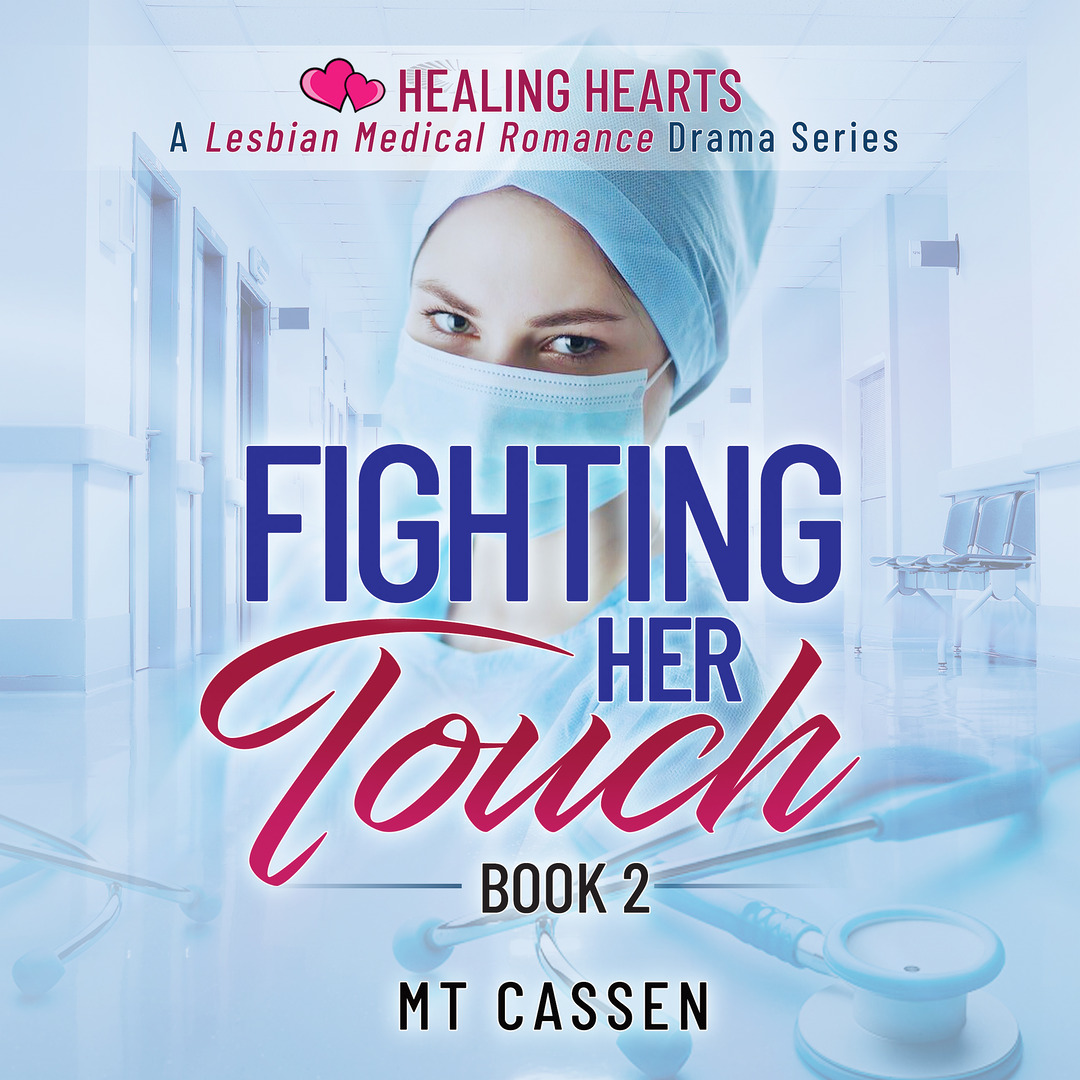 The future is fully mapped for a young new nurse, Elizabeth Fletcher. Her engagement to Mr. Chad Hawthorne foretells a life among the wealthy and powerful.
New nurse Elizabeth Fletcher is excited to be finally following the career of her dreams even if it will only be for a few months. When she begins work at the Corrine Ann Pettrone Medical Center (CAPMED) in Chicago, she quickly realizes that she jumped in too deep. She loves the hospital environment, but things start to feel too real, too fast.
Dating Chad Hawthorne, her wealthy boyfriend of five years, Liz always believed she could have love and a career. Yet, when she accepts Chad’s marriage proposal, all bets are off. It is becoming clear to her that his views of what a Hawthorne wife should and should not do are pretty well set.
With little time before the marriage to make a life for herself, Liz desperately wants to prove she can have both. Throwing herself into her career is only a start. What she doesn’t count on is throwing herself into the arms of a non-Hawthorne: a woman — an older woman!
Marisa Cavanaugh is confident, and beautiful, and commands a presence in every room she enters. But what she doesn’t want to portray is the woman that is still fighting a broken heart. She handles that well, or so it seems.
Marisa and Liz spark an instant connection, and for the first time in Liz’s life, she finds someone who appreciates her as she is, and the career that shapes her.
Marisa needs to fight through her chemistry with Liz because there are just too many hurdles in their way. For one, Liz is nearly half her age. It will never work, and Marisa is set on proving that to everyone, especially herself. Yet, their connection just might be too much for Marisa to deny.
Marisa is everything Liz desires in a partner. Will Liz be able to secure her happiness with a new love? Or will Liz’s secret be the one thing that pulls Marisa away from her once and for all?
Fighting Her Touch is an extraordinary story of love and growth. Liz and Marisa have something special, but it’ll require honesty to acknowledge their connection, and courage to follow their hearts.
Two women, one love. Sometimes, the wrong person is the right one for you!
Lose yourself in doubt and desire with Liz and Marisa.
What do you do if Ms. Wrong is just what the doctor ordered?