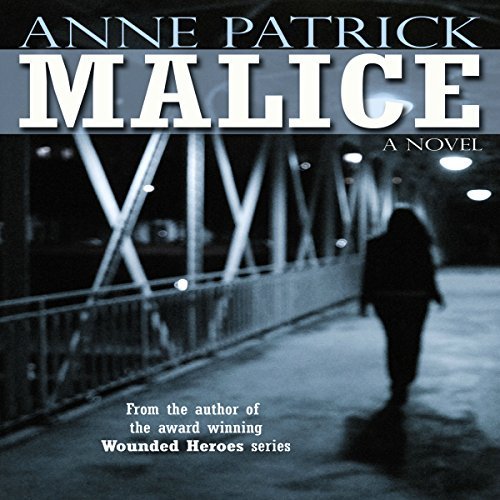 The long awaited sequel to Ties That Bind....

Settling into her new life in Oregon and expecting her first child, FBI profiler Jo McDaniels' serenity is shattered when her old boss turns up with some devastating news. The serial killer who managed to elude them in Maine has resurfaced. Harland Briggs is every sadistic monster Jo has profiled rolled into one. Leaving his hunting grounds in Maine, he's making his way across country, leaving a path of destruction in his wake. After learning that in the past three years an alarming number of teenage girls had been abducted across the country, Jo goes against her husband's wishes and agrees to go after Briggs. Once again, her sanity, as well as her life, is in jeopardy...and the life of her