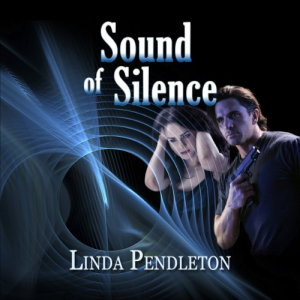 A short time after a CEO of a Manhattan high-tech weapons company reaches out to Investigative Reporter, Diana Chambers for investigative help, he dies a horrific death, along with two coworkers. And they are only the first to die!

Chambers' investigation has led her to question the motives of her own government, the intentions of the HAARP technology in Alaska, and other so-called non-lethal weaponry. Is this technology lethal, not only to the environment but to human life? Is mind-control real? Have high-tech weapons of "non-lethal" properties ended up in the hands of those with evil intent? Is to think that, an irrational conspiracy theory? Or is it fact?

Chambers turns to former FBI profiler Robert Venturi for help and they discover several scientists are in danger. Who is behind the mysterious deaths? What they discover is terrifying and yet they are determined to stop the killings, even with their own lives at risk.