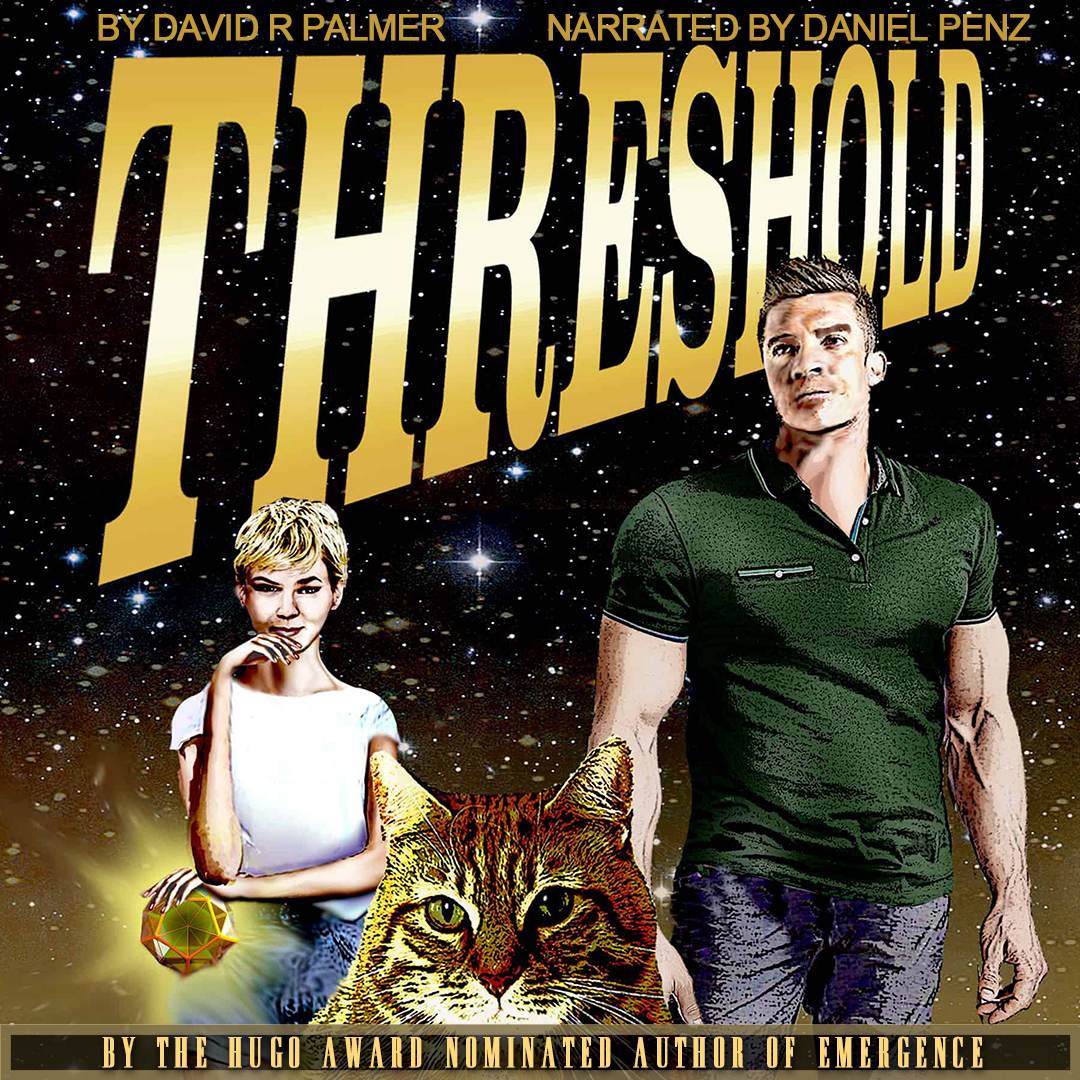 All-around gold-medal-winning Olympic athlete, world-class pilot, race driver, and hugely successful financial genius, Peter Cory had every reason to be content with life and satisfied with himself.

He didn't know, however, that he was the product of a 9,000-year-long alien breeding program, that the challenge for which they had bred him was now impending, and that all the special qualities they had instilled into his DNA were about to face their ultimate test.

A malevolent cosmic force threatened the galaxy, but before Peter could attempt to save the trillions of sapient beings with which it was populated, he would have to learn to use his gifts.

And even before he could begin his training, he would have to survive the wilds of the most utterly inimical planet in the known universe, armed with only his determination and a gradually dawning awareness of his incredible potential....