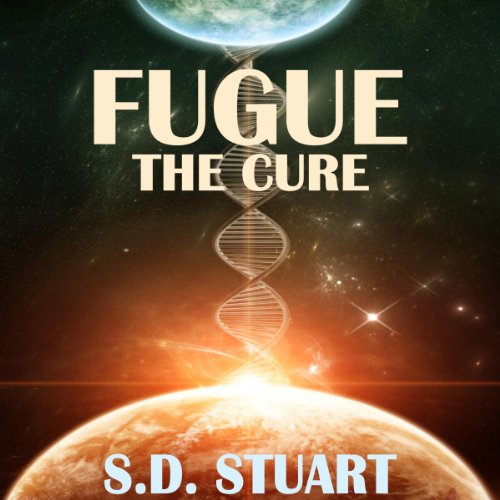 Elizabeth had everything. She was the head researcher at the largest hospital in the largest city on the colony world, Voltaire, and was constantly rebuffing marriage proposals from the wealthiest men in town.

In one instant, everything changed.

Caught between her bright future as a research scientist for the Empire, and the stigma of her past as the daughter of an outspoken protestor against the Empire, Elizabeth is forced to help a known terrorist escape from Voltaire, putting her life and her future in jeopardy.