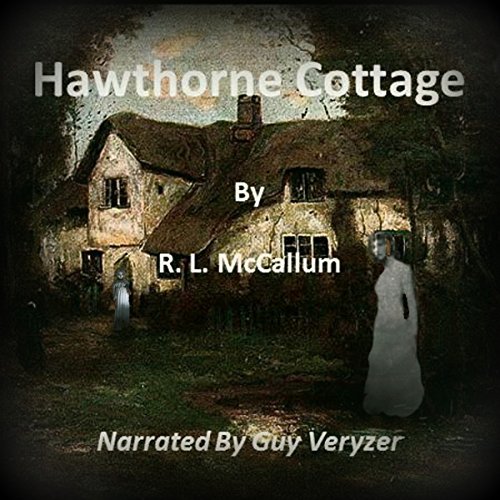 While taking a holiday from the unwholesome atmosphere of Victorian London, Alexander Greystone, a professor of medieval studies and a bachelor who is frequently visited by the dead, finds that the quaint little cottage that he has rented in Hampshire has a very dark secret. Upon his arrival at Hawthorne Cottage, Alexander discovers, after finding a painting in the attic, that the subjects of the painting, the seven Hawthorne sisters, did not immigrate to America as regional rumours had suggested.

With the innate ability to see and converse with the dead, and his acute deductive reasoning, Alexander solves the decades old mystery of what became of the Hawthorne sisters and why they were haunting Hawthorne Cottage.