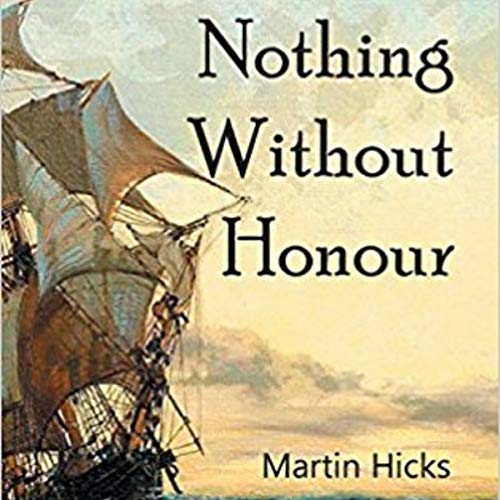 Nothing Without Honour: Palmetto Series

It is the spring of 1864, and the Confederate raider Palmetto is off the Philippines, pursuing her campaign against US shipping. For her captain, Thomas Grover, there is much to consider, for with the previously sustained engine damage not fully repaired, he learns that these seas are now patrolled by a new Union warship that vastly overmatches his own ship.

As the war turns increasingly against the south, Grover must redouble his efforts against the enemy, but the hidden threats facing him are as dangerous as the known ones.

About the author: Martin Hicks lives in Fraserburgh in Aberdeenshire and began writing after a career in education. Nothing Without Honour is his eleventh book and continues the Palmetto series. He is currently working on his next book.

By the same author: