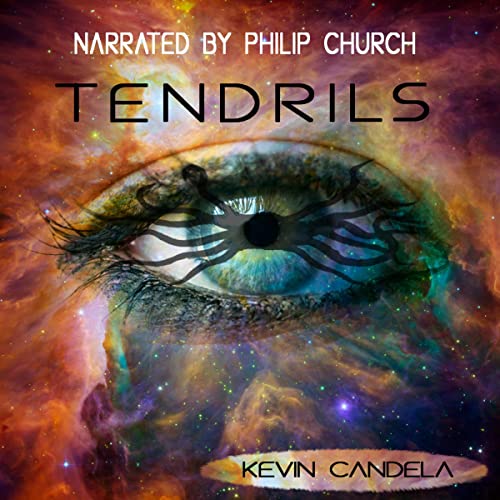 Working on the HALO (High-Altitude Atmospheric and Light Observatory) research platform 16 miles above Earth's surface , Crystal Calhoun is used to an alien form of existence. But when she dreams through the waking eyes of a shipboard peer, the game changes, and when she learns that the same thing is happening to others, her paranoia kicks in and she seeks to understand what's happening. The problem is that even the people running the entire operation don't have a clue, and what's worse is that they're more confused and worried than she is—especially when an apparent victim of some other form of psychosis takes a running jump off the platform itself.

Along with her friend Jonn Vine, Crystal becomes determined to get to the truth of the matter. This hardly endears them to the project's overseers, who are desperate to avoid a panic as the strangeness escalates. Soon enough the two are under close scrutiny, for Vine has actually seen strange undulations around others aboard ship: wavering distortions that he tells Crystal look like the flagellating tentacles of something otherwise invisible. And Crystal is one of those with the shimmering tendrils about her body, he says, but neither she nor most aboard can see them.

Paced in the style of a Hitchcock thriller but with "near future-istic" trappings, Tendrils is a tense old school narrative of wonder, awe, and terror.