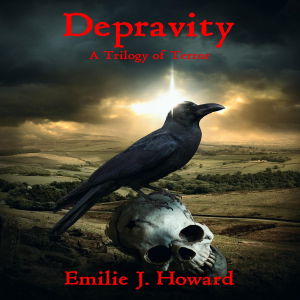 The year was nineteen seventy-nine. The small town of Lehem, Iowa was a large clique, content and thriving. When one charming new resident enters the farming community it is considered an anomaly. When a second stranger appears, it is a concern. Slaughtered livestock and murdered humans are discovered during the full moon of June, forcing the sheriff and his deputies to take to arms.
When an unknown assailant targets young Peter Carston, hackles and guns are raised as questions float to the surface of a bloody pool. Peter hopes those questions will be answered in time but is unsure. The next full moon approaches and time becomes previous for the residents of the small Midwest Township. The pressure is on to save their close-knit community before it becomes Satan’s playground. Of course, it will not be easy catching the killer. It seldom is.
Just as the population believes the nightmare might be over, it begins anew. The residents begin to wonder if they are stuck in a disturbing vortex of blood and gore. Groups of invaders filled with mal intent try to overtake their territory, only to be met by a rag-tag force that few communities could boast about.
This winding tale with not only introduce you to the small society of Lehem, but also their holiday traditions and the Warfield family. Who and what they are is for the reader to discover. Welcome to the miasma called, “Depravity.”