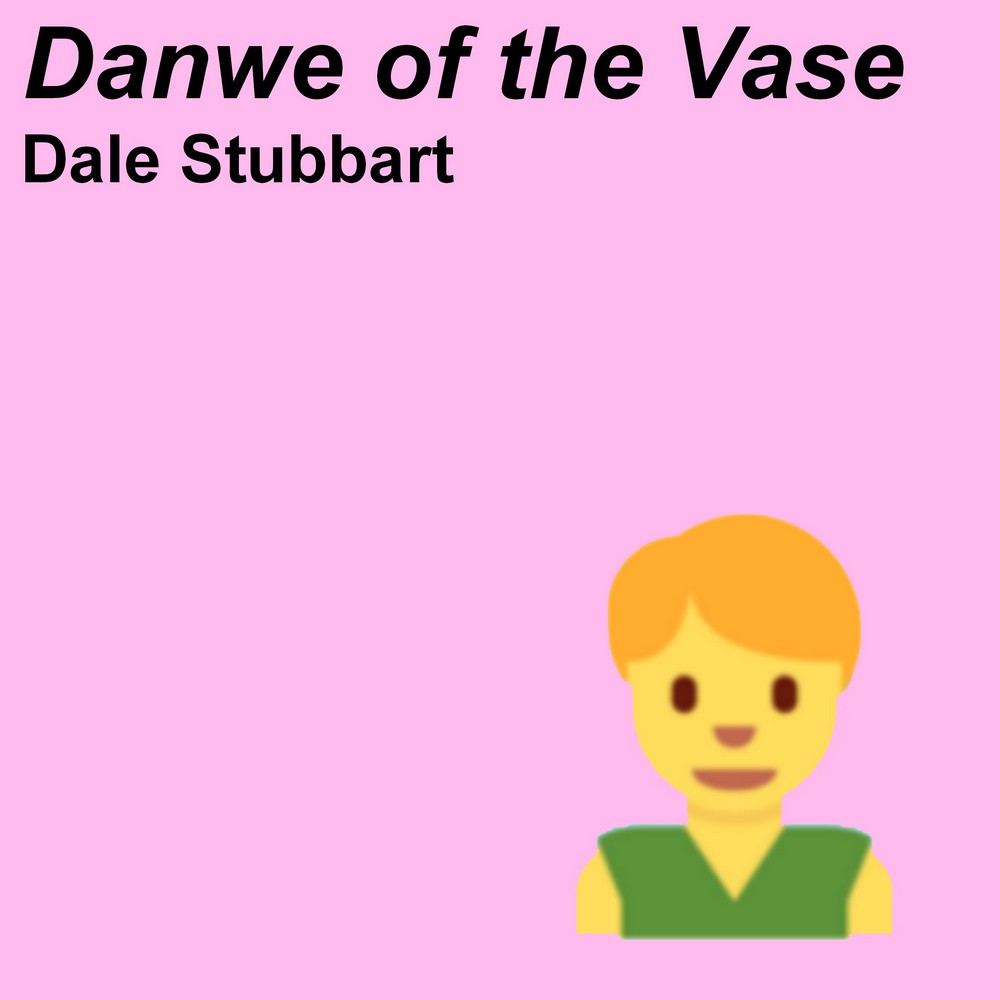 Danwe lived in a vase. It was not a regularly shaped vase. Danwe's vase had a tall cylindrical section. That is to say it was taller than it was wide. This section of the vase was similar in shape to a can of spam, but much nicer looking.

If Danwe stood in his landing and reached his hands up, he could just reach the opening of his vase. This was his window to the world.

Most of the time, Danwe left his window open. But on days like today, when there was too much coming in from the outside world, Danwe would reach up and close the lid to his vase. Closing the lid worked similarly to pulling a shade across a window.

When Danwe needed something from the outside, he would have it delivered. This was almost the only contact that Danwe had with the other little people who lived in this house.

So what happens when Danwe finally leaves his vase and starts exploring? What will his world be like?