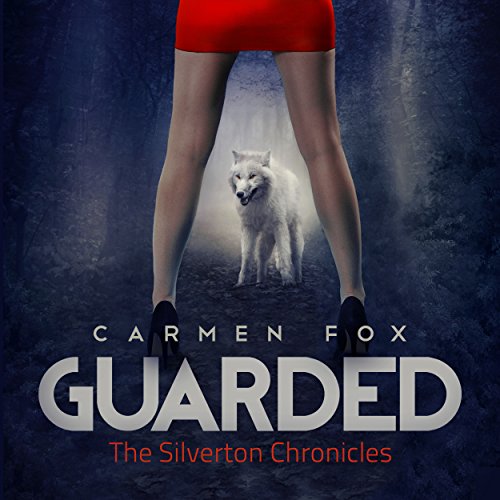 When everyone's existence depends on the lies they tell, trust doesn't come easy.

Ivy's neighbors have a secret. They aren't human. But Ivy has a secret, too. She knows. As long as everyone keeps quiet, she's happy working as a P.I. by day and chillaxing with her BFF Florian, a vampire, by night. When a routine pickup drops her in the middle of a murder, her two worlds collide. While Florian knows how to throw a punch, deep down he's a softie. His idea of scary? Running out of hair product. It's time Ivy faced facts. Even with a vampire on stand-by, one gal can only kick so many asses.

For help, she must put her faith in others. A human, who might just be the one. A demon, who will, for a price, open the doors to her heritage. And a werewolf, who wants to protect her from herself.