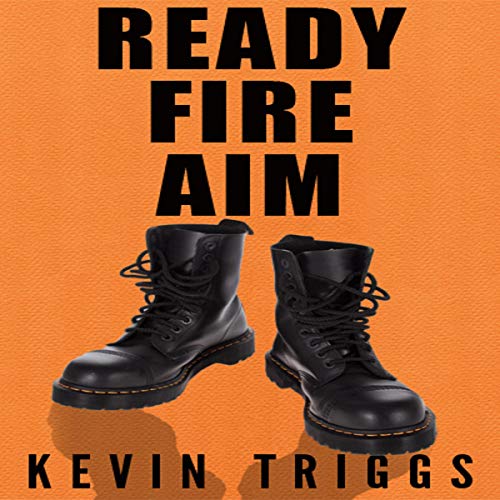 The roots of skinhead culture goes back to a time when black and white youth united under the banner of music and a community of immigrants from Jamaica arrived on the shores of England in the late 1960s.

England’s “mod” meets Jamaica’s “rude boy” - the result is the “skinhead”. A decade later, portions of that world became co-opted by the far right wing, in an effort to polarize the vote toward a fascist and intolerant British state.

Often, underpaid or unemployed youths became an easy target for propaganda and the promise of violence. This was the birth of the neo-Nazi skinhead. But the true skinhead movement continued to endure through the multicultural spirit of its origin. Refusing to die, it found new residence worldwide. And the war of the skinheads began.

George Dachs is growing up in Milwaukee, WI, in the early '90s. The only son of a single mother struggling with depression, his living conditions have exposed him to the adult world at a very early age. His upbringing does not reflect the American value system of the post-Reagan era. As he races toward his mid-teens, his search for some semblance of familial structure in his life is threatened by his own confused, violent tendencies. George finds solace and acceptance in the local chapter of the non-racist skinhead crew.

The Brew City skinheads are determined to take down the various white power and neo-Nazi movements throughout the Midwest. This is a crusade that will come to change George's life forever. He quickly rises through the ranks, bringing together elements of the Black and Jewish communities of the city, and staging violent and criminal attacks on various racist groups.

As he struggles to maintain a moral foundation, he confronts race, religion, sexuality, violence, drugs, addiction, and friendship in the most visceral and explosive ways.

The debut novel by Kevin Triggs, Ready Fire Aim gives listeners a look into one of America's truly yet undiscovered battlegrounds. Told with raw honesty, fragility, and humor, this book will shake you to the core.