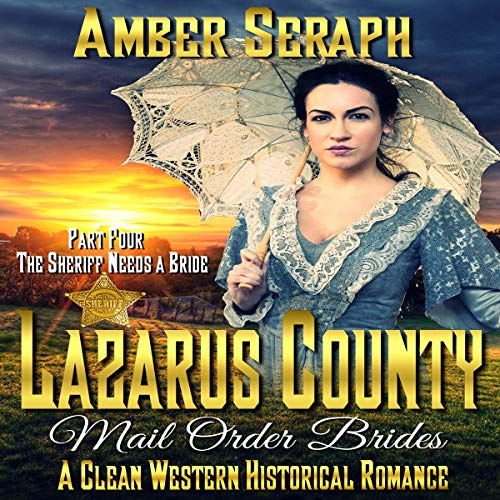 Lazarus County needs a sheriff. There are Indian tribes and bandits throughout New Mexico, and the people of Gilgamesh have gone on far too long without a lawman. The town folk unanimously vote for John Wilkins, the stage coach driver, but he thinks his soldiering days are long past. Nonetheless, he is beloved by the people of Gilgamesh, including the Kimball family who are just there for a spell while the father, James, works on the railroad.

Harriet Kimball finds herself enchanted by Gilgamesh and begins to think of the place as home, going so far as to put out an ad for marriage in the newspaper. She is almost as surprised by John Wilkins’ reply as he was.

John’s passion for Harriet reawakens his old self, and before he knows, he’s reconsidering the offer from the town and the solitary, lonely future that he’d accepted.