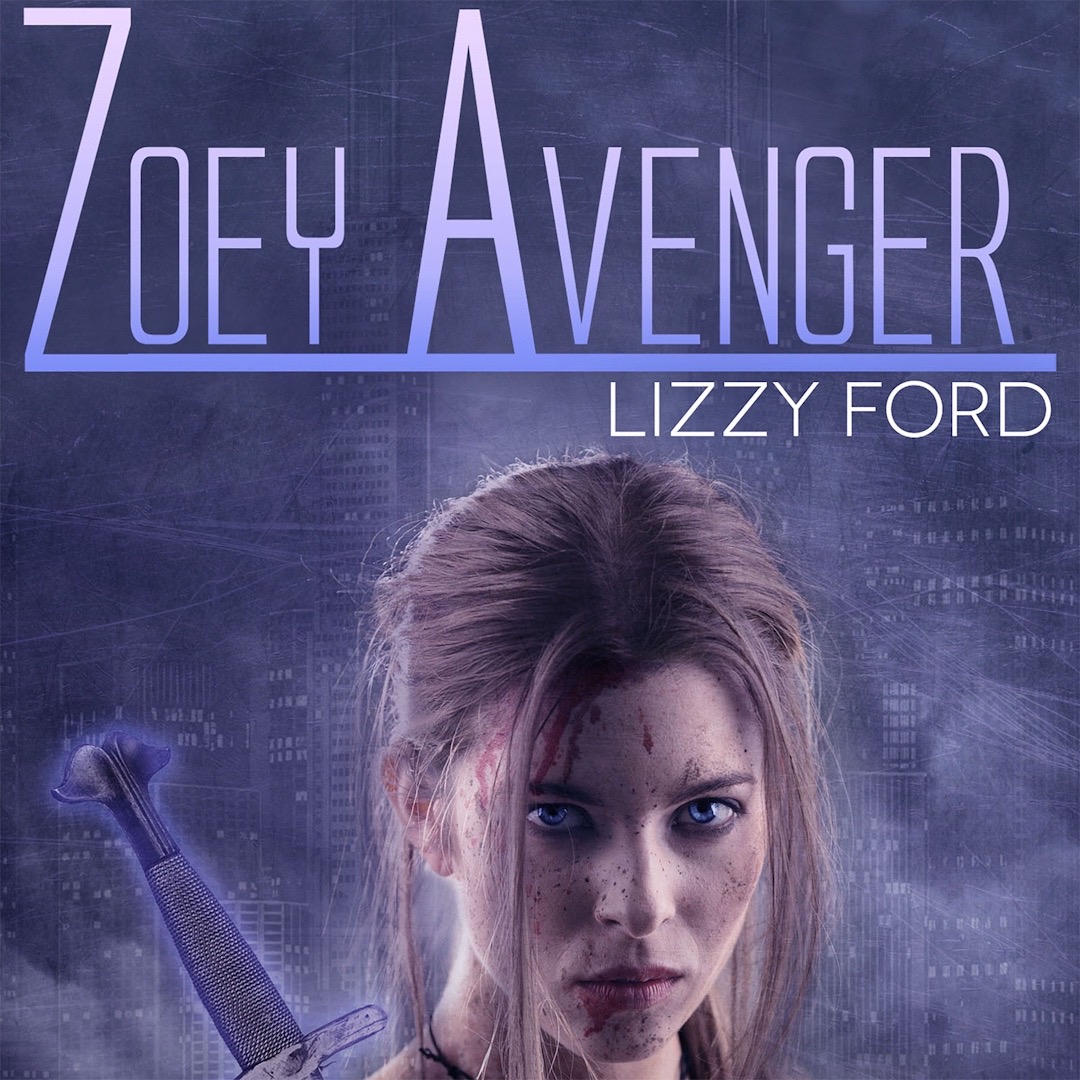 A confrontation is brewing...frustrated and heartbroken, Zoey turns to Declan, the one man charged with hunting her down - and the only person she knows who can help her.

Determined to do what’s right regardless of the cost, Zoey strikes out on her own as leader of Team Rogue, a vigilante group of beautifully lethal women dedicated to protecting the innocent. Her challenges soon become overwhelming as she is wanted dead or alive by two opposing supernatural societies. Making matters worse, she is plagued by blackouts that may compromise her missions.

Politically adept, Declan knows how to walk the fine line between helping the woman he loves and remaining loyal to his family. What the powerful Enforcer Chief doesn’t know is how to keep Zoey safe from their common enemy.

Time is running out for Zoey and her team. If her enemies don’t find her, her inability to control her actions will land her in hot water, if not dead. Aware of the dangers, she proposes a tempting deal to Declan - spend every night in his bed, as he asked her long ago - if, he and his powerful family align with Team Rogue in the coming confrontation between their societies.