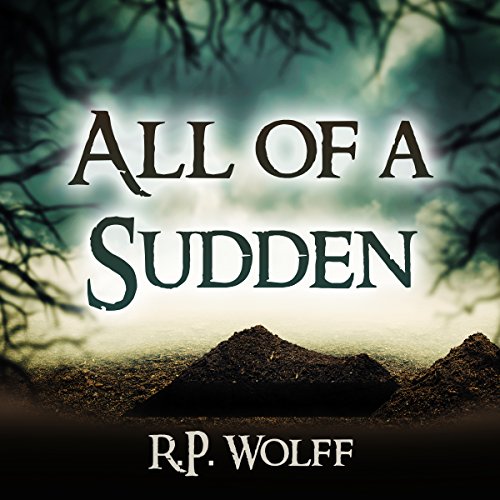 All of a Sudden

On April 21, 2016, three vastly different individuals of different ages woke up on top of their graves. Each of them died on April 20th but in different years, and each of them had not aged since their untimely deaths.

One of them was Beverley Smith, a maid for the Bartons, a powerful Dallas family. The Bartons raped and murdered her in 1969. Her husband and son searched for her for over forty years. Another was Frank Prescott, a wealthy owner of a famous restaurant chain, who died in 2010 from a heart attack after a confrontation with his son, who was embezzling money from his company. The third person was Madison Keller, a fourteen-year-old girl, who died in a fire in 2007 along with her parents and other younger siblings.

The three struggled to acclimate themselves into a society that doubted their identity. People didn’t believe them. People thought they were nuts. Beverley and Frank sought revenge against their tormentors who were responsible for their violent deaths. Madison, who feared being sent to an orphanage, searched for someone to care for her.

Like all of R.P. Wolff’s novels, All of a Sudden is a page turner with unexpected twists that keeps the reader guessing.