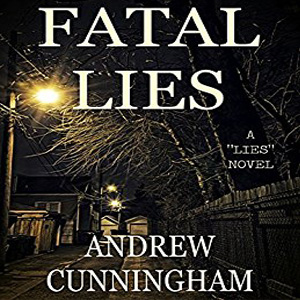 Daisy Leduc was forgotten and alone. That was just how she wanted it. When she is discovered stabbed to death in a dusty little Texas town, it plunges Del Honeycutt and best-selling mystery author Sabrina Spencer into a 30-year-old mystery involving murder, hidden identities, dangerous family secrets, political intrigue, and a long-forgotten serial killer.

Daisy’s estranged daughter, who hasn't seen her mother in years, receives a package sent shortly before her mother's death. A note instructs her to immediately contact Sabrina and give her the package if Daisy is killed. Why Sabrina? The temptation to uncover the answer leads Del and Sabrina on a dangerous quest to find Daisy's killer. When they discover Daisy, under a different name, who supposedly died 30 years earlier, they find themselves squarely in the cross hairs of killers whose deadly secrets lie in Daisy's mysterious past.