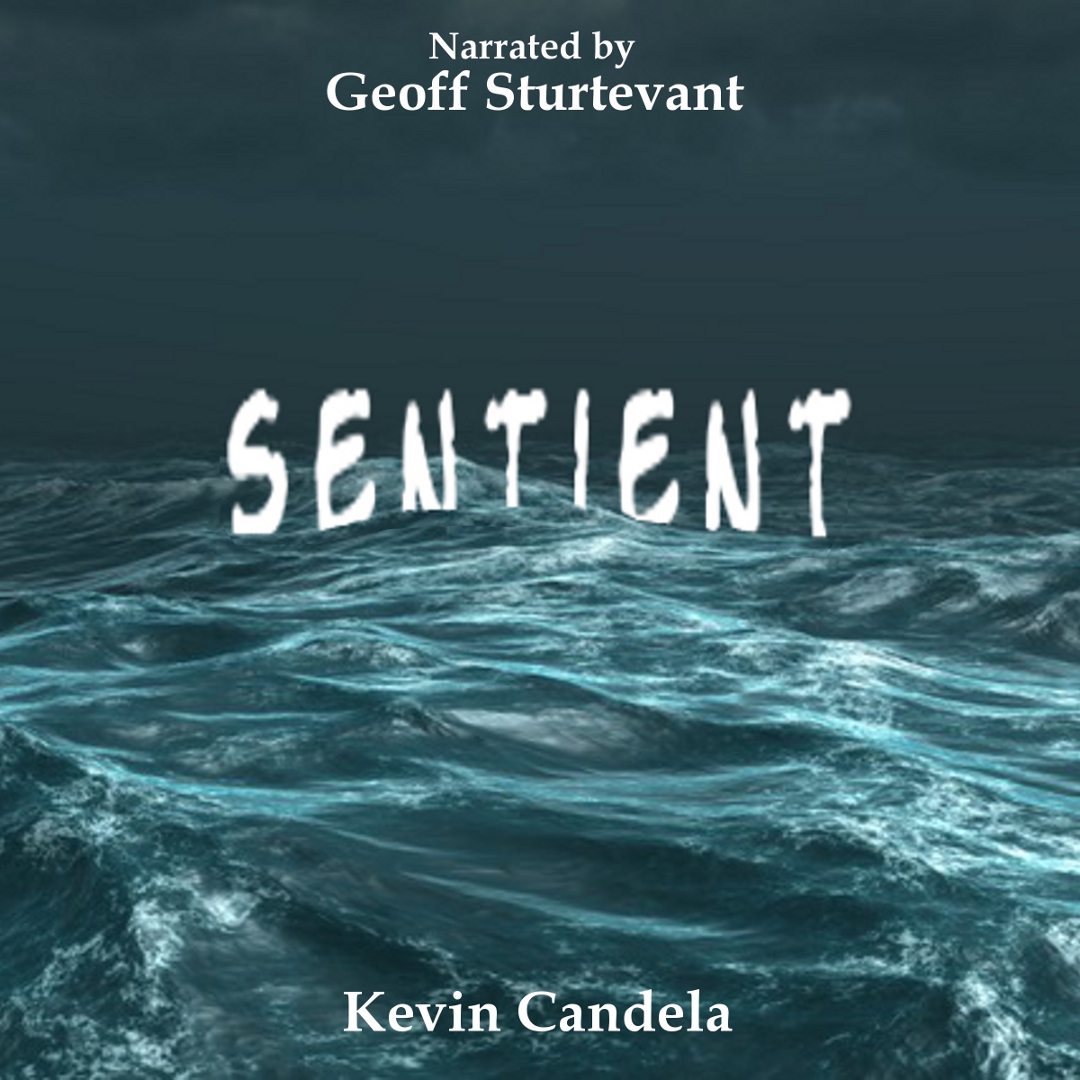 Something ancient has awakened in the depths. So terrifying is this newly freed entity that sea slugs are driven onto resort beaches to climb hotel walls...and die. Yet the threat posed by the primal sentience is far less obvious to the world's dominant species, seemingly manifesting in the trance states of a couple rescued by Ben Miles and his celeb wife, Morna Belchek...and subsequently communicated to Morna as well.

Ben finds himself isolated, studied, and finally released, but he's not exactly been forgotten, even then by the mysterious government collective charged with identifying and dealing with the insidiously hidden truth. When Morna appears to infect a visiting psychic who'd come to try to reach her mind, rendering him equally robotic, she's quickly taken away and so is Ben...because Dr. Miranda Endon and her task force are desperately hoping he can recall something - anything - from the ocean rescue that will help them understand what has come up from beneath the ocean floor...before it's too late.