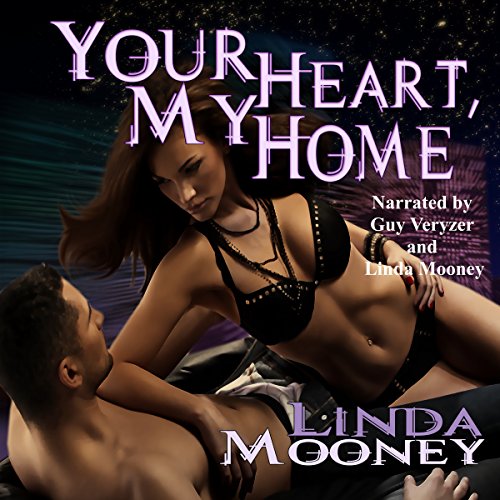 Your Heart, My Home

They were deadly enemies until a greater threat made them unwilling allies...and lovers.

Sherandar is the most cunning adversary Quazar has ever faced. He never knows when or where his worst nightmare will strike, but when she does it's with the single-minded purpose to taunt him. Ridicule him. And to make his life a living hell. Regular cuffs and jail cells can't hold her, yet somehow, some way, Quazar has to bring her reign to a screeching halt.

But when a new enemy makes himself known and tries to kill both Quazar and Sherandar, the two combatants realize the only way to defeat this deadly threat is to call a temporary truce and join forces.

It isn't until she lies broken, bloodied, and dying in his arms that Quazar realizes she has become more to him than his temporary ally. He has fallen in love with her.