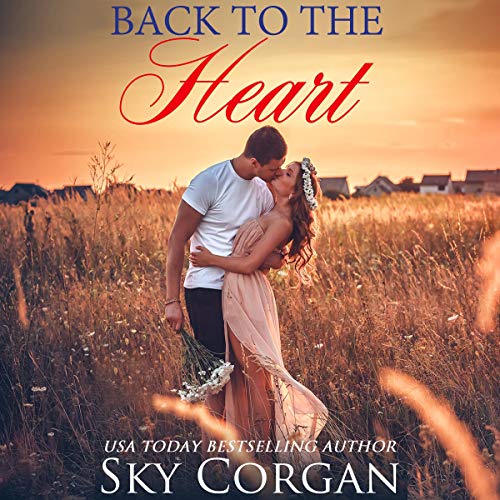 Back to the Heart

The past few months have been hard on Ana White. After being seduced by her boss, fired from her job, and discovering she's pregnant, she's forced to give up her dream life in New York City and return home to Texas.

Disgraced A-lister Ryan Black has spent the last six months pretending to be someone else and putting his bulging muscles to good use laboring on the ranch once treasured by Ana's late father. His little white lies and secret identity never seem to hurt anyone until he meets Ana and falls in love.

After being betrayed, Ana had sworn to guard her heart, but Ryan isn't giving up so easily. He knows what he wants, and he'll do whatever it takes to make Ana his. Will Ryan's devotion be enough to allow love back into Ana's heart?