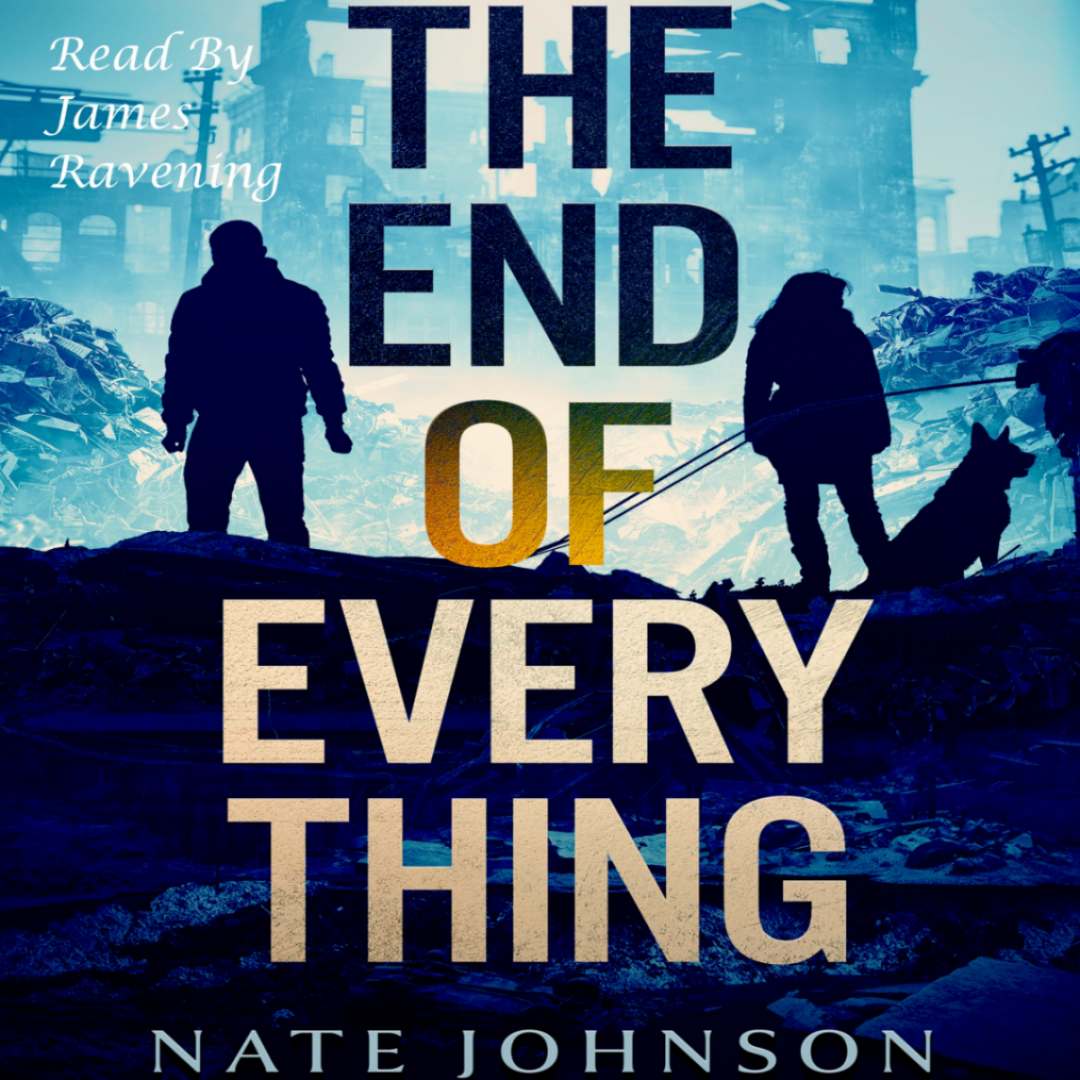 The End of Everything

At the end of the world. Nick Peterson never expected to be stuck with a bunch of kids. A 17-year-old boy shouldn’t be responsible for keeping other people alive. But he didn’t have much choice in the matter. That’s what happens when everyone else dies.

A CIT (counselor in training) at a summer camp high in the Poconos, Nick is left in charge of nine kids and fellow CIT Jenny O’Brien. No big deal. But when the people in charge don’t return, Nick and the others slowly learn the truth. No one will ever be returning.

A deadly virus has broken out across the world at the same time. A virus with a 100 percent fatality rate. Only those who are lucky enough to be on their own will survive. In fact, the last thing you want to come across is someone you don’t know.

Blessed with enough food to last them months, Nick and the others hunker down and try to figure out how to survive in this strange new world. Devising solutions and new ways of doing things to stay alive. But after a winter of starvation, Nick has no choice but to brave former civilization and pray the virus has died away. It is either risk death to get food or die of starvation.

The discovery of a sanctuary on the other side of the country becomes their goal. Loading everyone into a bus, they start their way there. Fighting both the few remaining people, and the elements, to reach safety only to discover it isn’t as safe as they hoped.

The end of everything will change a person. Make them see what is vital and what can get a person killed. But most important, how to lay down the foundations that will give future generations a chance to survive.
If they fail, the universe will forget the human race ever existed.