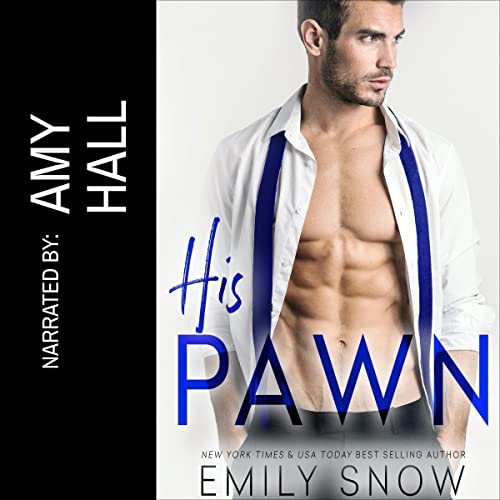 “I want to spend your last semester getting you out of those pearls and on your knees.”

That’s what he said to me when he discovered that, with five months of college left, I was financially cut off.

Young, wickedly handsome, and politically incorrect, Graham was unlike any man I’d ever met and his proposition to cover my tuition for a semester of “anything goes” was both offensive and thrilling.

If you’re wondering if I told him off—if the night ended with me slapping that delicious smirk right off his face—that didn’t happen.

Instead, I decided to be practical.

My name is Elle Courtney, and I’m the first to admit my mistakes. Agreeing to crawl into bed with the devil in the designer suit? It might be my biggest screw-up ever. Because he said something else to me that night:

“I don’t want to sleep with you, Elle. That would be too easy. I want to possess you.”

And Senator Graham Delaney? Well, he always gets exactly what he wants.