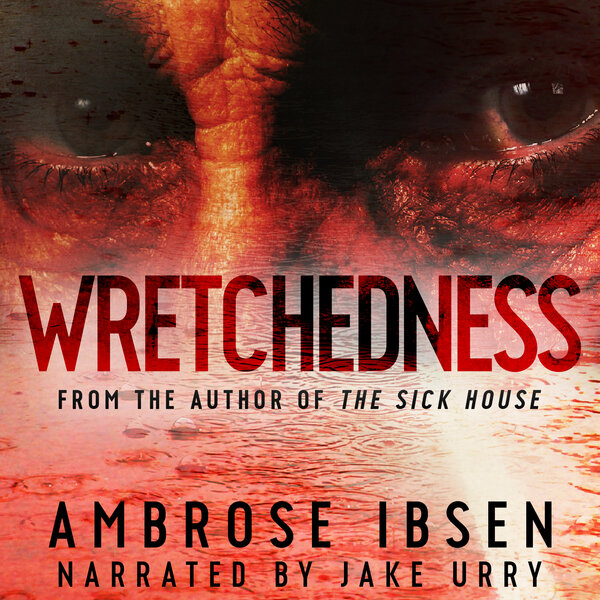 Once it takes hold, it never lets go...

Like an illness, fear spreads. Healthy minds are withered by paranoia. Can anything stop the contagion?

A peculiar tablet unearthed in a Middle Eastern ossuary provokes madness in those who encounter it. One by one, people come under the tablet's sway and are subjected to horrific visions and dreams. In time, the tablet's true purpose becomes clear: It is the harbinger of an eons-dead god whose reemergence will steep the world in terror and suffering. Having put the pieces together, two men race against the clock and attempt to disrupt the terrifying work of an ancient cult.

Wretchedness is a full-length novel of supernatural terror by Ambrose Ibsen.