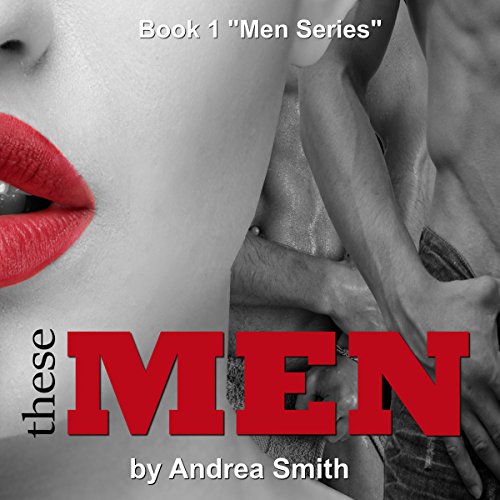 Andrea Smith brings you this spin-off story from her G-Man Series. Things are about to heat up in DC!

Taz has a younger sister and Paige Matthews has a lot to learn - about everything, including herself. At age 22, Paige finds herself driving across the country to start an internship with the FBI in Quantico, Virginia.

You would think that Paige would be grateful to her older brother, Trace Matthews, a senior FBI agent who pulled strings on her behalf to get her into the program, right?

Paige is not overly enthused at the realization that her parents have pushed her from the nest and onto her older brother's plate for the time being. Always a loner, she quickly wears out her welcome with Trace and his wife Lindsey, due to her...need for random hook-ups, and finds herself crashing with her oldest brother Easton and his wife Darcy.

Through Darcy, Paige is introduced to her sister-in-law's former roommate and bestie male friend, Eli Chambers, along with his sinfully handsome partner, Cain Maddox. They're looking for a roommate and Paige is looking to get out from underneath her family's watchful eye.

This is no typical "Three's Company" story, though. Paige embarks on a journey of self-discovery that teaches her not only about giving, but about accepting love as well. She soon realizes that sometimes what you're searching for has been right there with you all along.

This book is intended for mature audiences. Explicit M/M and M/F/M sex.