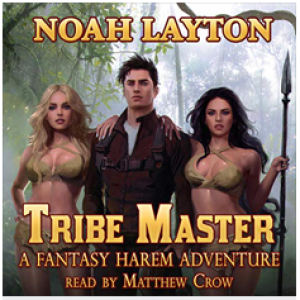 After passing through a portal, test pilot Jack Hawthorne finds himself in the mysterious land of Agraria. It has everything in abundance - beautiful women, plentiful resources, and more than a few things that want to kill him.

Now, Jack must build his own tribe from the ground up if he wants to have a chance at surviving and begin working toward the creation of his very own empire.