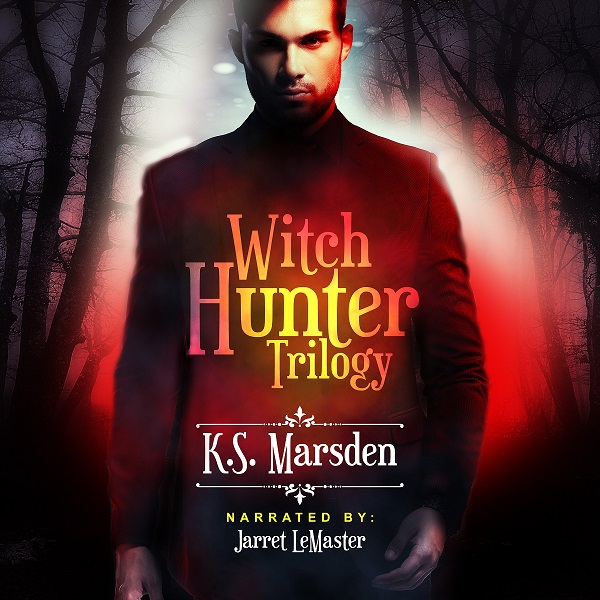 Now available as a complete trilogy - the story of prejudice, betrayal, and forbidden love.
~~~~~
When a new witch threat rises, only Hunter Astley can stop them...

In the face of dark magic and evil witches, a secret witch-hunting society works tirelessly to keep them at bay. The Malleus Maleficarum Council have strict rules and practises for eradicating magic.

Due to their work, witches have been almost forgotten, relegated to myth; but rumours are starting to emerge of a new power that will throw the world into chaos.

As the only 7th generation witch-hunter, Hunter Astley is the best the MMC has to offer. With the help of his colleagues, it's a race to track down this new threat and stop them... in any way he can.