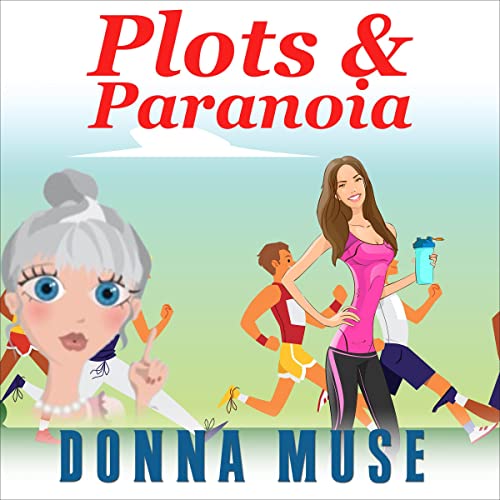 Regina Baldwin was once one of the most famous runners in the world. Back in her prime, she ran a marathon in under three hours. After retiring from sports, she continues to host and M.C. races all over America. Her podcasts and documentaries have made her a fitness guru to millions. So, it’s all the more baffling when she drops dead whilst overseeing a marathon in Wrangler’s Hill.

The evidence points to murder—but who would want to kill such a beloved figure? Amateur investigator Geneva Pomolo and her partner, Iris Reeves, are determined to find out.

They encounter a housewife turned conspiracy theorist who’s convinced she’s stumbled on a scheme to brainwash America’s youth; a woman who bullied the victim in her youth and still bears a grudge; a wealthy grifter who made a small fortune removing “curses” from people’s homes; and a man who served ten years in prison for kidnapping his own wife—a man whose release ignites a scandal that threatens to tear Wrangler’s Hill apart.

Navigating treacherous social waters, battling bigotry, and trying not to get murdered, Geneva and Iris must tackle their most puzzling case yet—a case that threatens to turn their whole community against them in their quest for the truth.