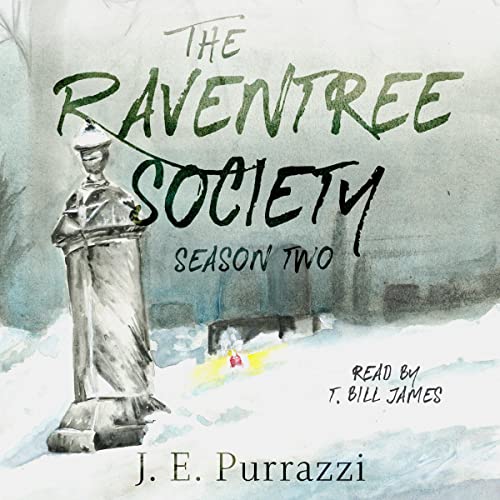 Haunted by the spirit of his brother's murderer, Kyle is forced to ask what type of risks he's willing to take, who he can involve, and how his brother's legacy will affect how he lives or dies.

This is the second book in the series. The first was on here several months ago and was received well.

In short, the over arching story of the series follows, Kyle, the host of a paranormal ghost hunting reality TV show who mysteriously loses his co-host/brother during the filming of an episode. Even though Kyle is a ghost hunting TV personality, he is not a believer. But, the mystery that unfolds challenges him to rethink his doubt of the paranormal world in which he lives.