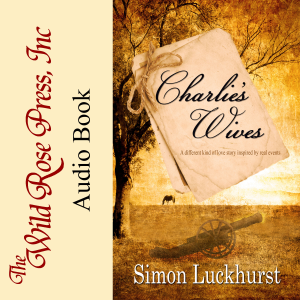 Norfolk, Virginia, 1864. Charlie Brewster arrives to recruit African American soldiers for the Union. He is recently returned from three years of service, and though he's physically uninjured, his psychological battle scars run deep. He survived the war...can he survive the peace?

Tensie Stevens' husband is at the front. She cannot read or write and wants to send him letters, so Charlie offers to put her words on paper. She has never known a white man show this much kindness. As a former slave she is scarred, too, although some of hers are physical. She helps him recruit other soldiers, and he writes letters for their wives as well. So near to the world of war and men, he starts to learn about intimacy and women.