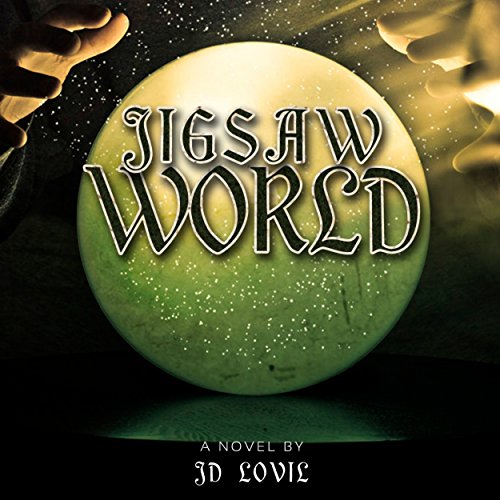 In some worlds, there are monsters behind every catastrophe. Tom lives in one of those worlds, and he is blessed, or cursed, to be able to see the monsters. He learns that the world is not supposed to be that way, and it is a symptom of the breakdown of reality.

Sometimes, the world drafts you to save it. Tom realizes that he and the people he gathers in his travels are supposed to fix the world. He doesn't know how, and he doesn't know why, but the fates are conspiring to make him a reluctant hero. Anyone that knew Tom would know that was not flattering, just inconvenient and idiotic. Tom suspected that he should be siding with the monsters.

What do you do when the Monster is in the mirror? People around Tom have a habit of turning up dead. Some of the deaths he knows he had a hand in, and most of those deserved death, at least in some psychedelic lights. Others turn up dead, and Tom has no memory of it, but he does have a suspect: Himself.