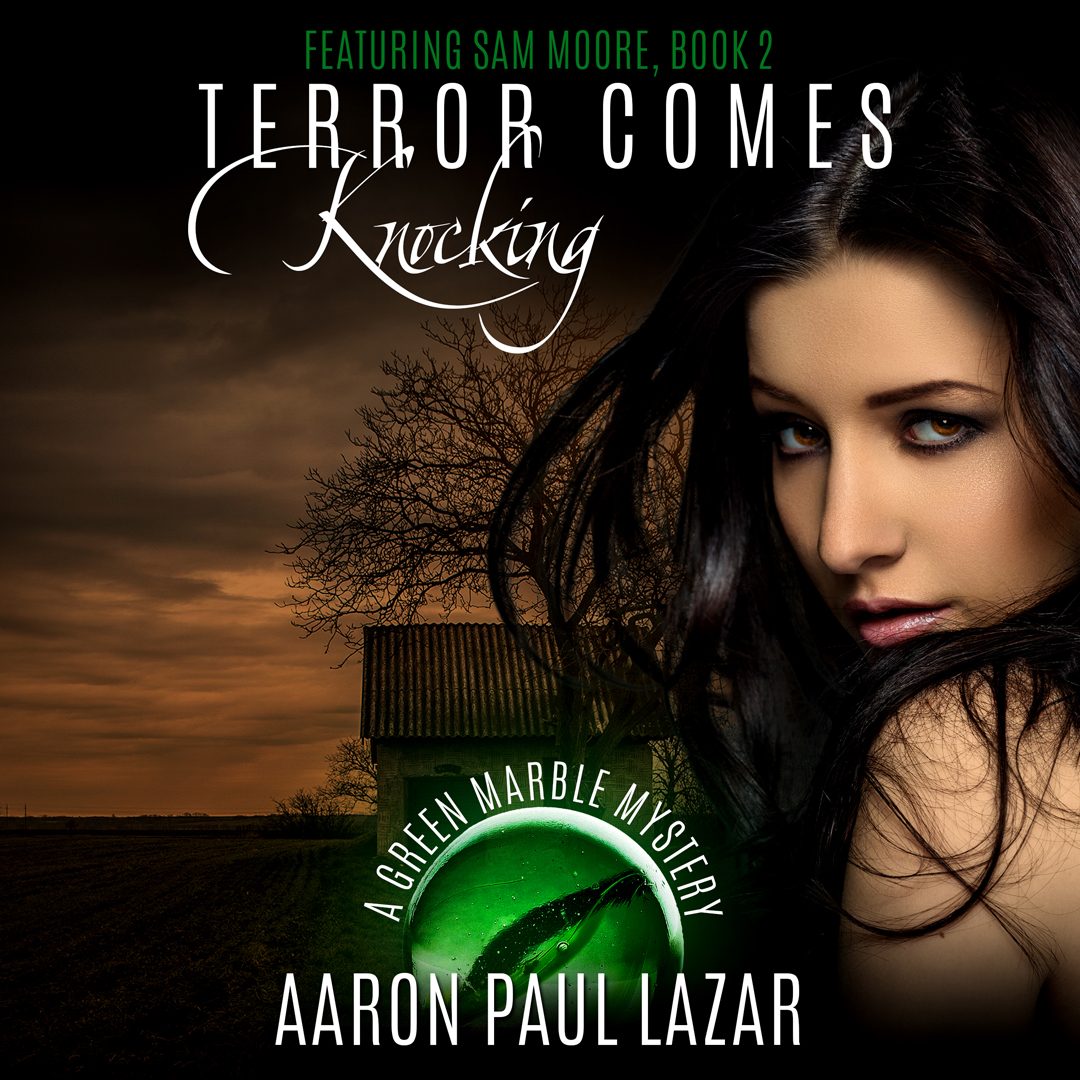 Just before the American president is scheduled to appear in Sam Moore's hometown of East Goodland, Sam's retirement plans are delayed when his daughter, Beth, goes missing. Newly reunited with the spirit of his younger brother, Billy, who died 50 years ago, Sam is guided by an unusual talisman - a small green marble - that reveals a perplexing link between Beth and her mysterious roommate, Zafina Azziz.

Who is the real Zafina? Med student, loving friend, Egyptian royal - or a keeper of deadly secrets? Is she involved with a group of suspicious students from the Middle East? And what about that phantom boyfriend she keeps mentioning?

Does Zafina know where Beth is?

Can Sam, his daughter, and Billy's ghost avert a catastrophe that could rival September 11?