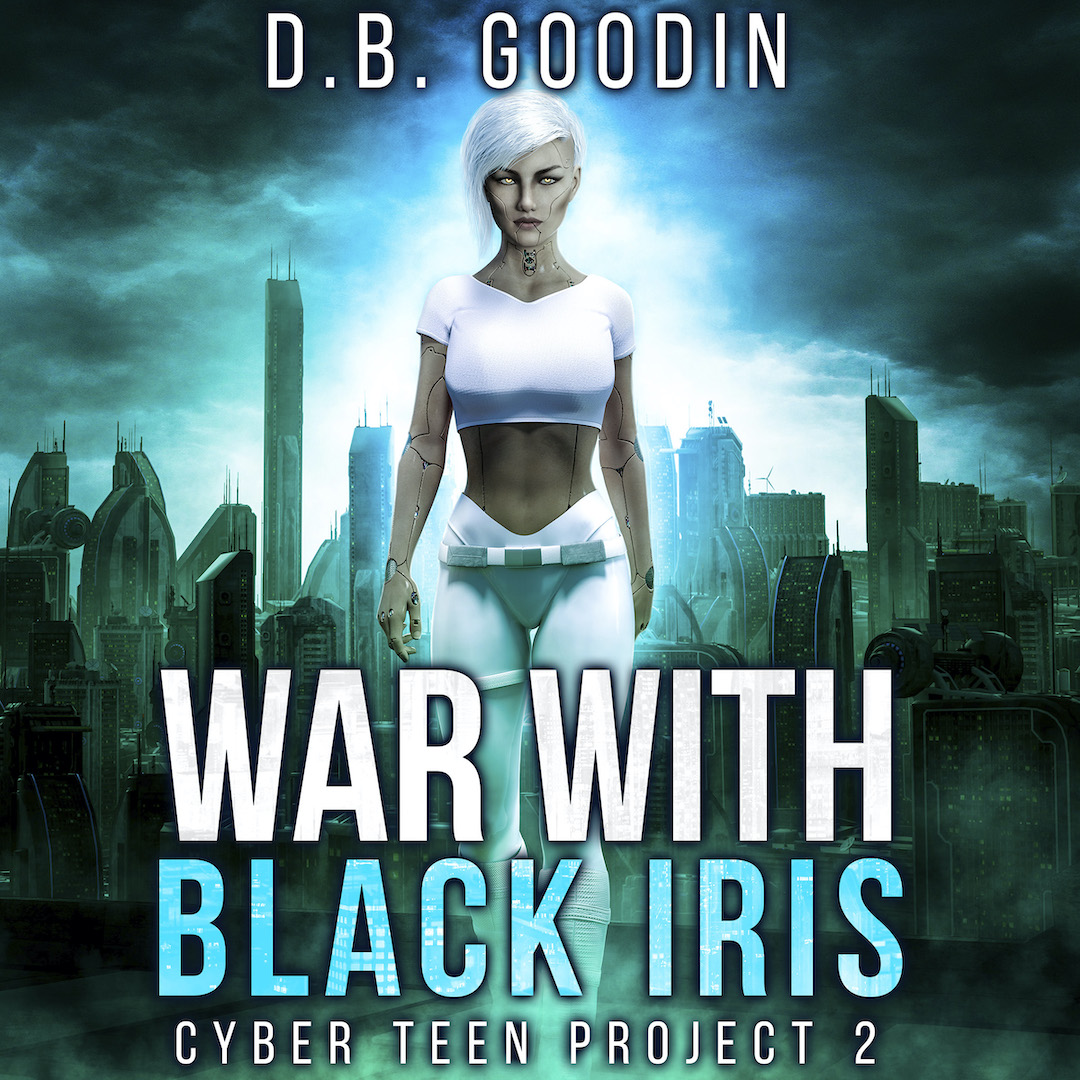 Solving cryptographic puzzles is fun…unless the puzzle is designed to kill
you.

Nigel Watson is a clever teenage hacker who narrowly escaped with his life in
White Hat Black Heart. Unable to speak, he must find a new way to thwart a
mysterious threat that is taking over the world’s computer infrastructure.

A rogue billionaire attempts to save the life of his ailing grand-daughter by
transferring her consciousness into a healthy cyborg host. But, malfunctions within the
cyborg’s system transform it into a sentient being capable of destroying humanity.

Two hacking groups, the Collective and Black Iris, join forces with Nigel to fend off
the cyborg’s attacks. But, some of his friends are kidnapped and forced to work
against him. When the authorities won’t heed his dire warnings, Nigel must make his
own plan for survival…or risk the collapse of society.

In Book 2 of the Cyber Teen Project, Nigel faces the ultimate test: How do you beat
an enemy that is infinitely smarter than you?