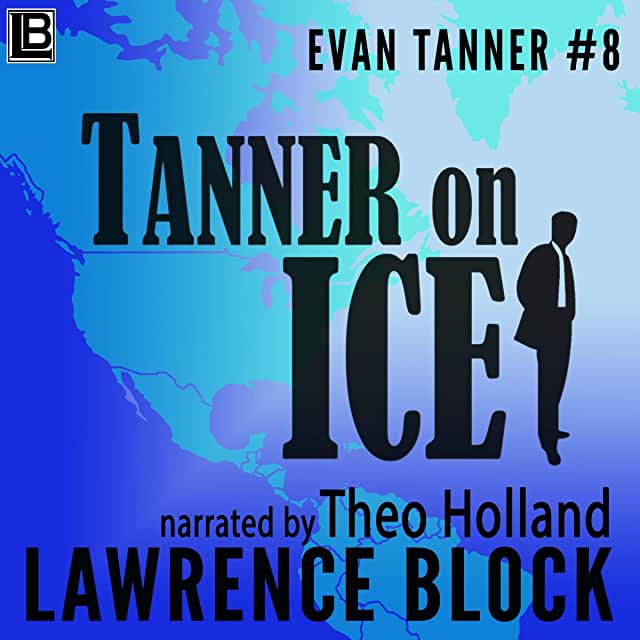 Cold War superspy Evan Tanner lost the ability to sleep on a battlefield in Korea. So where the heck has he been since the '70s?

Frozen. Cryogenically. A Tanner-sicle. Which he never thought would happen when he walked into a basement in Union City, New Jersey, more than a quarter century ago. Now he's unthawed and ready to rumble, and his somewhat addled, former super-secret boss, "the Chief", is glad his favorite operative's active again.

Tanner awoke to a different world, though some bad things have remained the same...or gotten worse. Even before he can fully acclimate himself to this perplexing future, Tanner's off to Burma (which isn't really Burma anymore) to pose as a monk, destabilize the government, dodge a lethal double-cross, and rescue a beautiful prisoner.

The world's still full of conspiracy, corruption, greed, political chicanery - and beautiful women. So Tanner's back with a vengeance, with a lot of lost time to make up for.