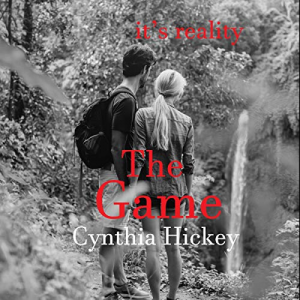 This is not like any reality show Lexi Zimmer had ever seen. Her excitement quickly fades when she realizes her time in the Ozark Mountains, along with 29 others, is complicated by a murderer set out to make sure no one reaches the end and claims the prize.

Jake Ward, a cop hired to catch a killer, finds his job complicated by the presence of wide-eyed participants out for money and a tiny slip of a beauty who is much tougher than she looks.

Can these two survive until the end and find a love bigger than the Ozark Mountains?