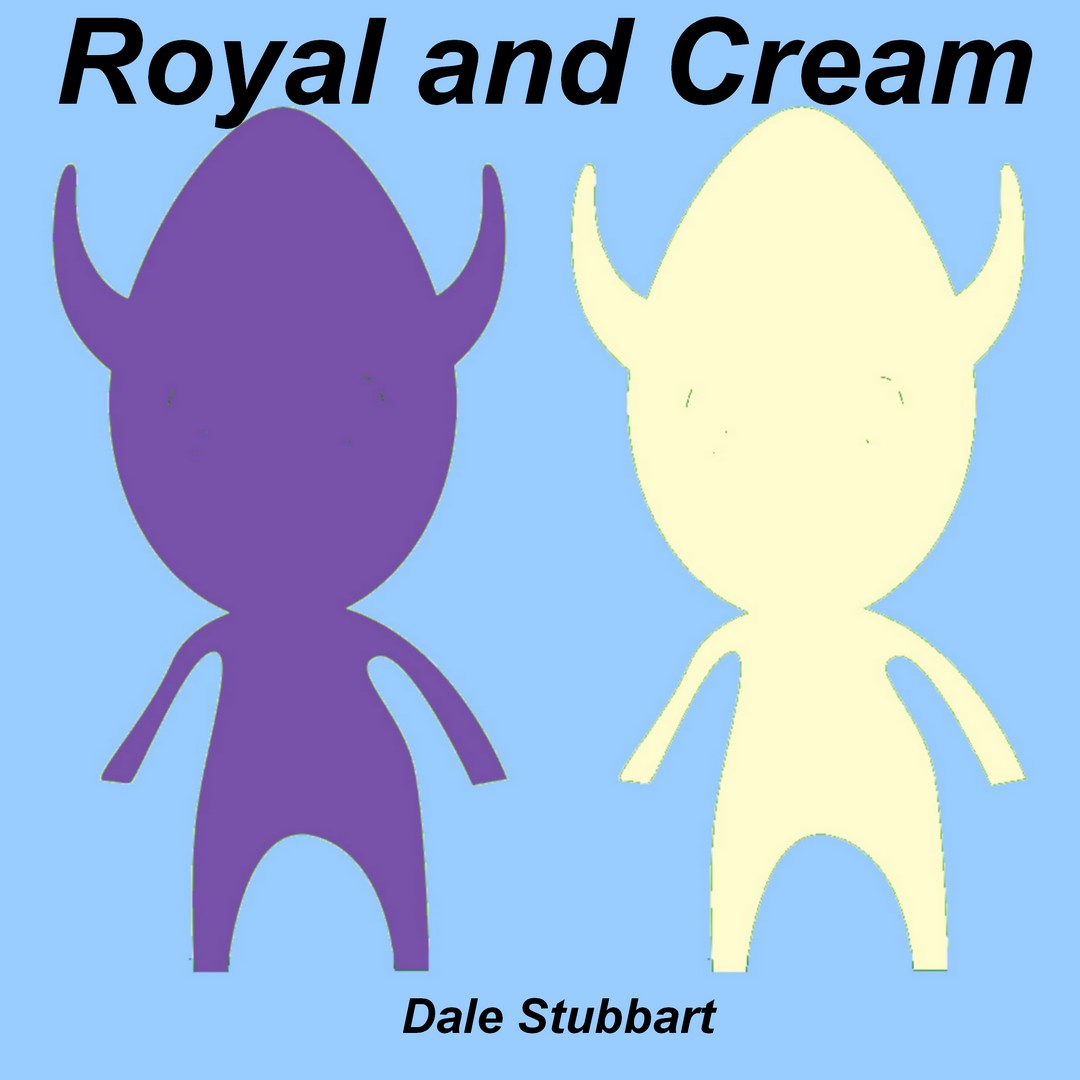 Emal and Joti had always been good friends. They grew up in the same neighborhood. They enjoyed the same things in life. They often went to the same events.

What Emal and Joti enjoyed most of all was adventure. Growing up, adventure was what they experienced the least of all.

Emal and Joti both applied to pilot school. After they graduated, each of them started saving as much money as they could so that they could buy their own star-jumper.

After a few years, it became obvious to each of them that the only way they would have enough money to fulfill their dream was if they pooled their money together.

A few years later and they were finally able to buy their star-jumper. They were off to pursue their dream.

The great adventure of their life was about to begin!