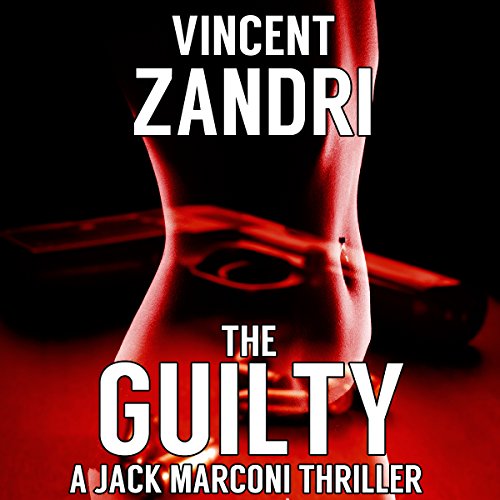 Private Investigator Jack Marconi is back in legal hot water. In the hard-boiled mystery, The Guilty, Jack finds himself investigating a local restaurateur and spoiled playboy who’s accused of attempting to murder his school teacher girlfriend. As the now brain-damaged young woman begins recalling events of that fateful dark winter night when she was allegedly pushed down the stairs of a West Albany mansion, she becomes the target of the powerful but angry foodie/sex-obsessed boyfriend once again. Only this time, he’s cooking up a bloody plot to keep her silenced forever.