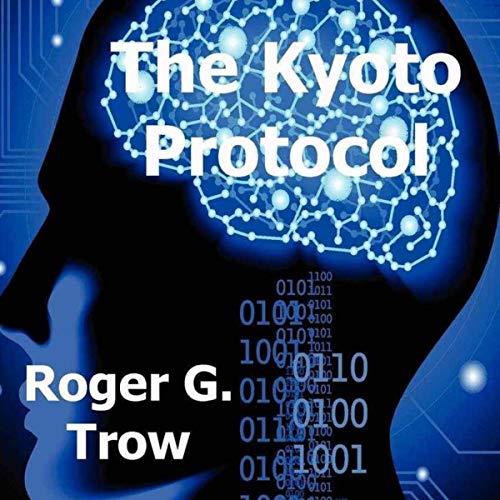 Roger Trow's first novel deals with the impact of an amazing discovery in the early 22nd century. Two doctors discover an amazing protein that has the effect of expanding human intelligence and imparting telepathic abilities. This comes at a time when the world is divided into two super blocks: Europe and Asia, following the seismic cataclysms that literally shook the world.

Europe is a dictatorship and the Asian super block is dominated by a China that is aggressively expansionist, and an uneasy state of peace exists. Three exceptionally gifted young children flee the secret services of China and travel from Kyoto, Japan, to the home of their biological father, Dr Jim Stewart, who is an international security expert living in Avon, England. Who could have thought that the dramatic chase across the continents would result in the overthrow of the dictators and the beginning of a new age of peace and progress for mankind?