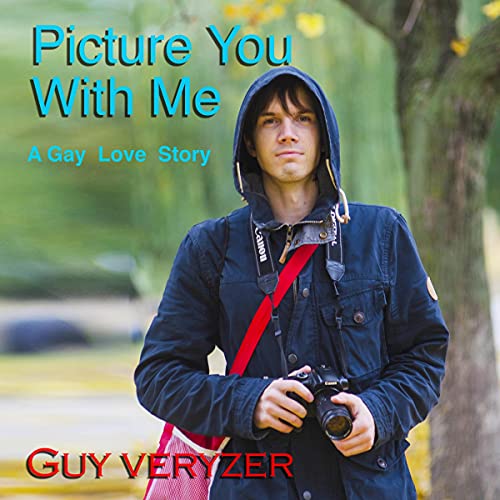 Picture You With Me

When cute guy with a camera and a charming smile meets a shy handsome boy in Central Park, new experiences are created for them both.

Why did it feel like he was asking to capture my soul?

It is a primitive superstition, that a photograph will capture the soul of the person.

It was his smile, yes definitely his charming smile - and his bright teasing eyes looking out from beneath the hair of shaggy chestnut bangs - there was something pixieish about him, a Puckish sparkle of magic in his attractive boyish face framed by the blue hood of his jacket...at least in my romance hungry mind.

This guy with the camera was tall, taller than me, slender like a greyhound, narrow hips that shifted with a masculine grace in his jeans.

He had asked if he could take my picture...We were in the park with no people around just trees.

I was shy and I suspect he was too. He acted nonchalant but I think it was an act, a gloss over insecurity. He was certain in his quest for beautiful simplicity he explained to me later. Making me wonder what he saw in me?

I knew I often though he was simply beautiful. I was mysteriously drawn to him and slightly afraid of him; a seductive combination. He was the perfect stranger.