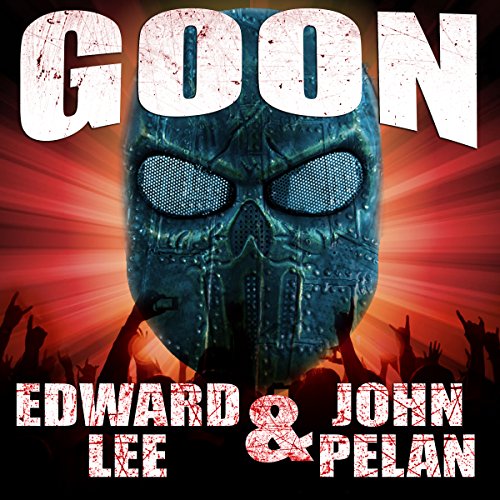 Six-foot-9 and 400 pounds, hailing from parts unknown, he is the one-man walking gore machine of the Deep South Wrestling Conference, and his name is Goon.

But Detective Phillip Straker isn't a wrestling fan. The bodies pile up like dirty laundry: sex-obsessed tramps used as playthings by some unspeakable creature. Straker is determined to solve the rash of mutilation murders with trimmings that beg description. Is it just coincidence, or do all the victims have something in common?

Goon, this human juggernaut, this masked rack of guts, muscle and mayhem. Is Goon just a wrestler gone insane? Or is he something hideously worse?

It just might leave you down for the count.