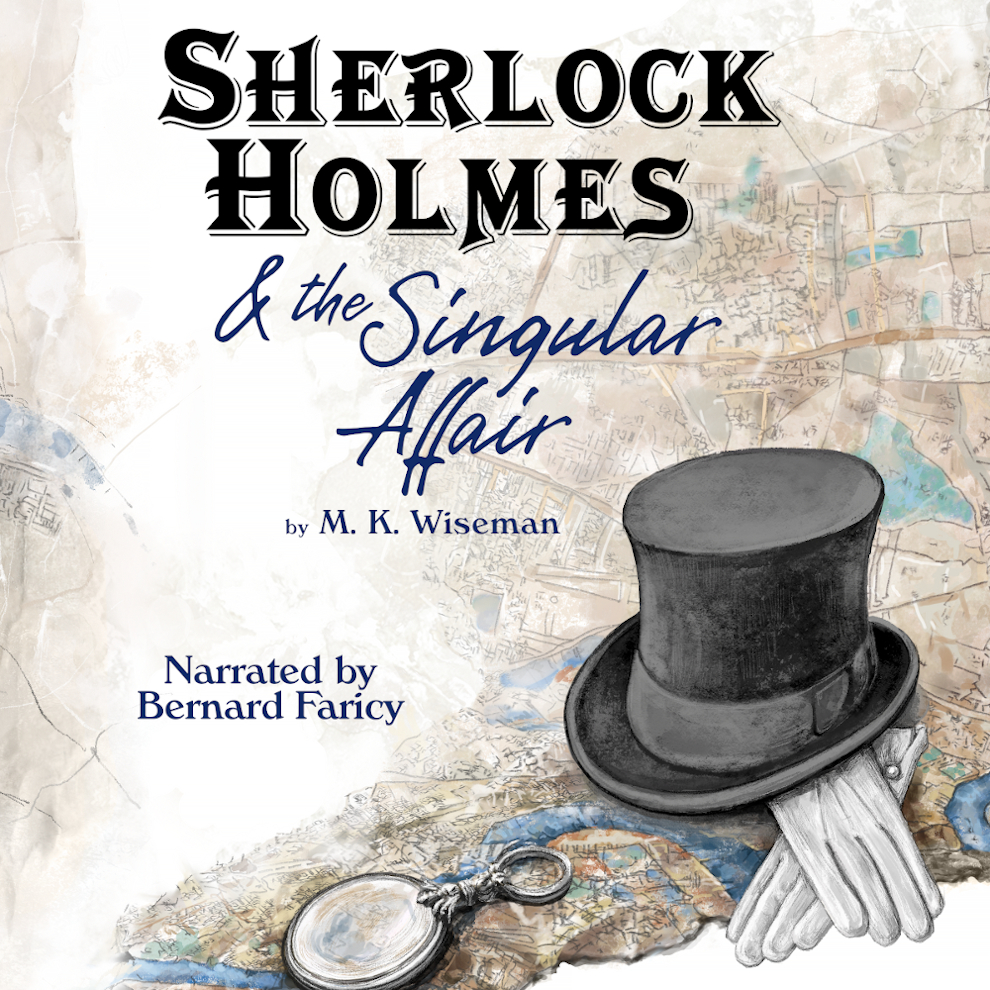 Before Baker Street, there was Montague.

Before partnership with a former army doctor recently returned from Afghanistan, Sherlock Holmes had but the quiet company of his own great intellect. Solitary he might be, but living as he did for the thrill of the chase, it was enough. For a little while, at the least, it was enough. That is, until a client arrives at his door with a desperate plea and an invitation into a world of societal scandal and stage door dandies. Thrust deep in an all-consuming role and charged with the safekeeping of another, Holmes must own to his limits or risk danger to others besides himself in this the case of the aluminum crutch.