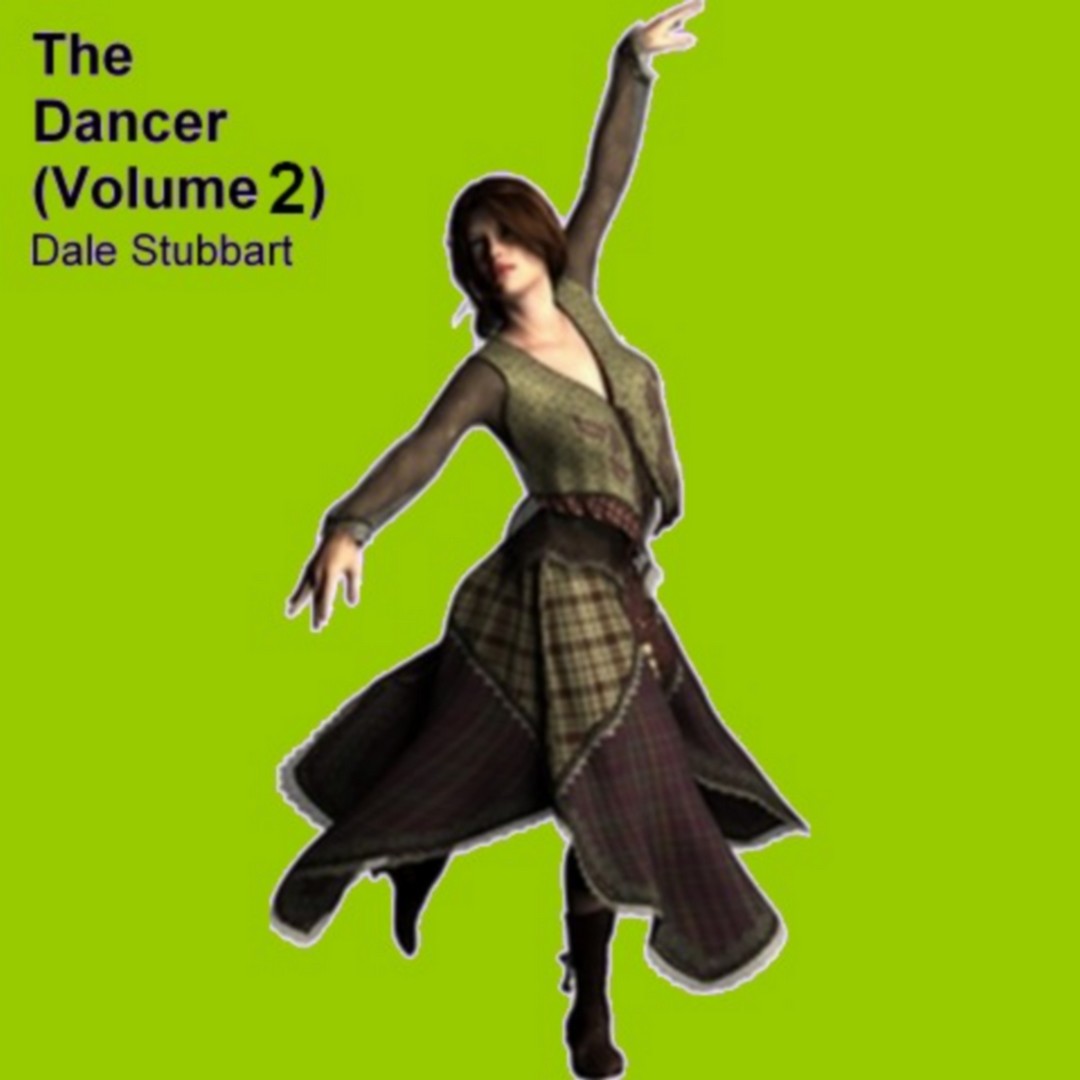 The Dancer II continues the story from The Dancer. This story is told from Jamil the artist's point of view.

Jamil has given up his spiritual practices. He barely recovered from the fire he caused the last time he tried them while practicing his art. That painting had made him wealthy. He still painted some from time to time, and the studios still sold his paintings. But they were not quite as good. The studios had declared him dead when he reached 100, so they and he could get more for his paintings. Now at 150, he's bored, even more bored than he was at 100.

Then Jamil becomes disoriented, and somehow he ends up on a dance stage. Jamil found himself walking off the stage, in his elation. He couldn't stop himself, and it was a long way down.