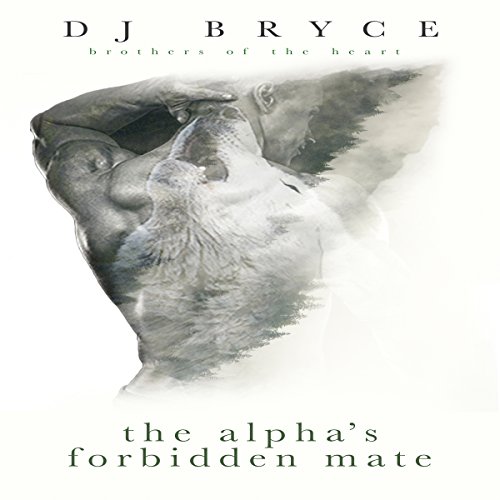 The Alpha's Forbidden Mate: Brothers of the Heart, Book 3

Mateo was raised to be Alpha of his pack. Taught how to lead, learned about mates, and when he was old enough, given the freedom to make changes he saw fit. The one thing he never imagined was that his mate would be a man.

Brick has known that Mateo was the one for him since he’d watched Mateo start dating his sister in high school. Younger than the Alpha, Brick always assumed Mateo would realize they were mates and come out to the pack. He left for college to give him time, but nothing changed. Mateo is still living life with blinders on, but when Brick is involved in a horrible accident, will Mateo finally realize his true feelings?

The Alpha’s Forbidden Mate is the third in an all new series about men who may not be brothers by blood but are brothers of the heart. And the realization that regardless of how the Matthews siblings have been raised, sometimes you have to follow your heart, even if it's leading you down the hardest path.

This is a M/M novella.